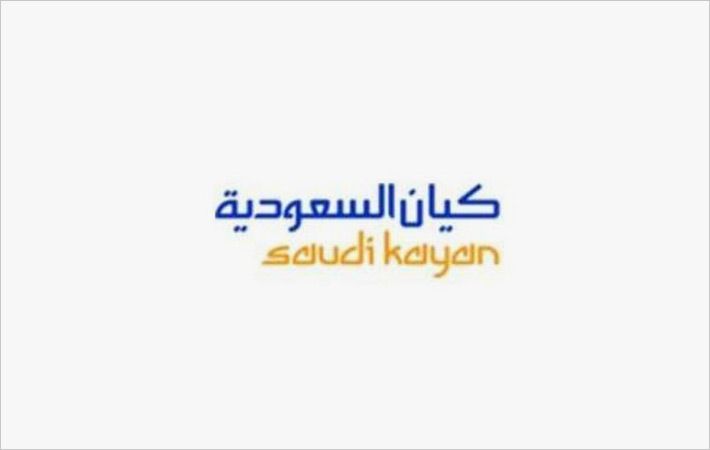 Saudi Kayan, said it has inked an agreement with the Ministry of Petroleum and Mineral Resources and its parent, SABIC to enhance its business and financial performance.

The agreement involves allocating an extra volume of ethane gas, amounting to 10 million square feet per day, as of July 1, 2015 to the Saudi Arabia based producer of ethylene, propylene and other chemical products.

“The allocation will be subject to the terms and conditions in the Allocation Letter, which obligates Saudi Kayan to implement the debottlenecking projects,” a statement for Saudi Kayan revealed.

According to the terms of the deal, the projects are to be commissioned not later than the second quarter of 2017.

Till this date or the completion date of the project, Saudi Kayan will be utilising the allocated ethane instead of Butane to produce ethylene.

He also indicated that this agreement would probably have a positive financial impact on the company’s financial performance.

This translates into SR 280 million in 2015 and SR 600 million per annum upon completion of the projects, by taking current prices and production rates into consideration. (AR)