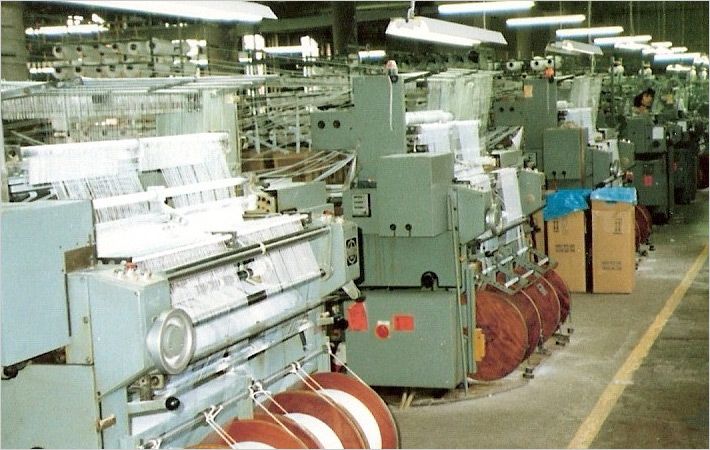 The Bangladesh Central Bank has stepped in to fight the pollution generated by the country’s textile industry, says the World Bank. Atiur Rahman, Governor of Bangladesh Bank, has announced the central bank’s plans to earmark $500 million of low-cost “green fund” for textile factories to adopt eco-friendly technologies and practices.  Rehman said the fund’s timing was critical as the global demand for environmental-friendly goods continues to rise.
Bangladesh has the world’s second largest textile industry, with a revenue generation of around $24 billion in 2014 and employing 4 million workers, 80 percent of whom are women. Washing, dyeing, and finishing (WDF) activities are a key pillar of the country’s economy: 1,700 WDF units and 200,000 workers contribute a net value added of up to 20 per cent to the textile value chain.
But WDF factories are the second biggest polluter in the country, consuming an annual 1,500 billion litres of groundwater and relying on inadequate waste water treatment. Many mills use 250 to 300 litres of water per kilogram of fabric, far beyond the global best practice of 50 liters per kilogram or less.
Rahman’s announcement follows the recommendations made at a seminar jointly organised by the World Bank Group’s Trade and Competitiveness Global Practice and the Policy Research Institute of Bangladesh (PRI). The seminar is a part of the Partnership for Cleaner Textile (PaCT) project.
PaCT aims to eliminate the harmful environmental and social impact of groundwater extraction, surface water pollution, and misuse of energy and chemical resources in textile wet processing to support the sector’s long-term competitiveness. The Bank Group’s Trade and Competitiveness Global Practice led stakeholder engagements with national and sector-level stakeholders to address water sustainability challenges.
Efforts to improve the resource efficiency of WDF activities led to the formation of three interim working groups in May 2014 to discuss sector-related regulatory, finance, and industry issues. Jointly led by PRI, the working groups met frequently and conducted several diagnostic assessments of regulatory issues and access to finance.
At least six major policy recommendations on finance issues were proposed by working group members to the central bank governor on February 14, 2015. As a result, $500 million for resource efficiency financing in textile sector was announced by the governor. International Finance Corporation (IFC) was requested to take a lead role in structuring the fund.
In addition, all financial institutions in Bangladesh must allocate at least 5 per cent of their lending to green finance by 2016.

Exports in Cambodia's garment sector dropped by 5.4 per cent to...

Benetex Industries is a public ltd company established in year 1992 to...