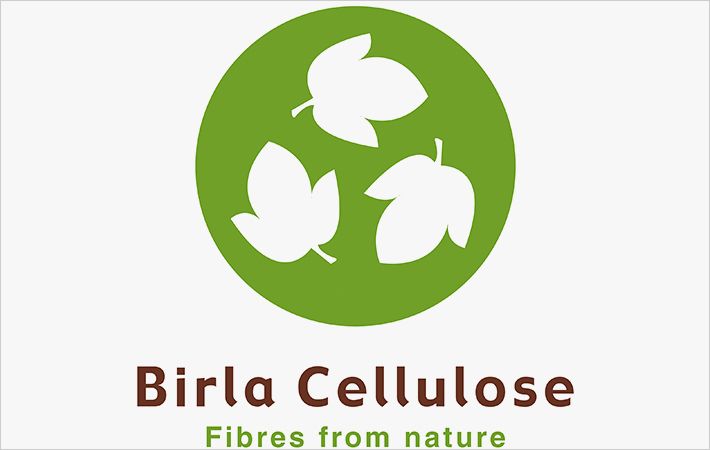 Sustainability - we often hear about this, but what does it really mean? It means changing the way we think about how we use our resources and make small changes that have a big impact on nature and community. To this cause and with a mission ‘to assist the adoption of Green Manufacturing Practices across Indian Manufacturing Companies’, Frost & Sullivan held its 2015 Edition of 'India Sustainability Summit’ on 22nd May, 2015 at Hyatt Regency, Mumbai.
The summit started with a full day of presentations from eminent speakers across different businesses who spoke about their companies’ initiatives and vision on sustainability. This was followed by an exciting evening of awards where Birla Cellulose was awarded the ‘Challengers Award - Large Business’ in the 2015 Green Manufacturing Excellence Awards (GMEA) category.
Based on the assessments conducted at Birla Cellulose’s Kharach site and subsequently whetted by the Executive Committee of Frost & Sullivan’s Green Manufacturing Excellence Awards 2015, Birla Cellulose was awarded Challengers Award - Large Business. Mr. HK Agarwal (COO for Pulp & Fibre business and Mr. Vinay Bhalerao (Unit Head of Kharach unit) were there on the stage to be felicitated with this prestigious award for Birla Cellulose.
Mr. Gowtham S of Frost & Sullivan welcomed the guests and explained the Assessment Model and Methodology of GMEA 2015. He explained that the assessment model is realigned within four major areas and 13 parameters with each having a weightage of 100 points, totalling to 1300 points. The model also took into consideration global sustainability reporting frameworks such as the UN Global Compact. The assessment for Birla Cellulose that concluded had its basis in their GMEA Assessment Model that in turn derived its inputs from the team’s interaction with unit’s personnel, observations in the plant and documents seen/provided to them. The Kharach unit had a score of 823 for the entire facility. The parameters on which the assessment was done covered business strategy, governance & ethics, waste & emission, biodiversity, energy & water, materials, human capital, sustainability, supply chain, society and customers.
This year’s GMEA 2015 summit had an enhanced coverage of all elements of sustainability and it focused on bringing and promoting awareness among the manufacturing units across industry verticals, through best practices shared by thought leaders who are establishing the ‘Green’ mindset in their business as a means to sustainable growth. Distinguished leaders spoke on diverse topics on sustainability. The keynote speakers from Birla Cellulose were Mr. Ajay Sardana (Vice President & Head – Sustainability) and Mr. Rohan Batra (Special Projects) who spoke about Birla Cellulose’s initiatives regarding its commitment towards a sustainable company.
More Aditya Birla Group News... More Textiles News - India...