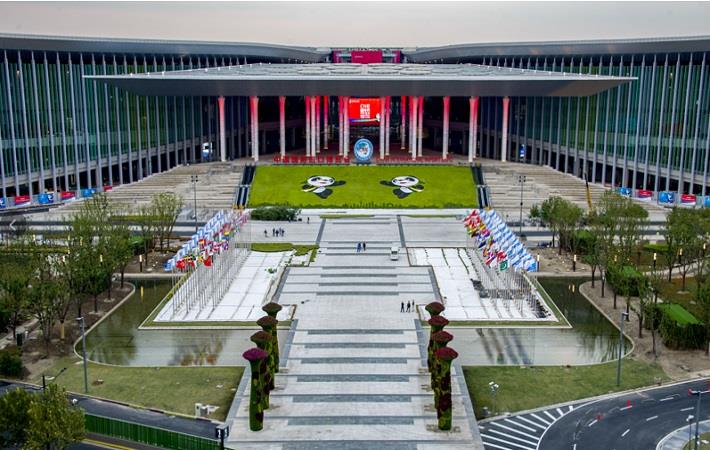 Courtesy: EU Chamber of Commerce
The European Union (EU) Chamber of Commerce in China has said the content of the November 5 speech by President Xi Jinping at the opening ceremony of the China International Import Expo (CIIE) in Shanghai echoed what was previously announced at Bo’ao in April 2018 and the vast majority of the commitments made by the Chinese Government remain unrealised.

“This constant repetition, without sufficient concrete measures or timelines being introduced, has left the European business community increasingly desensitised to these kinds of promises,” the chamber said in a statement.

The two significant developments in the speech that the chamber noted were the brief reference made to expand market access by removing caps on foreign investment in education and medical services, which may be of interest to some European enterprises, and the support for accelerating negotiations for the EU-China Comprehensive Agreement on Investment (CAI), which European businesses also hope to see successfully concluded at the soonest possible.

However, other announcements fell short of raised expectations, the chamber said. For example, President Xi specified that the soon-to-be-released draft foreign investment law will be implemented to provide a level playing field for international firms, while reiterating that the ultimate aim is to afford national treatment to foreign companies.

If national treatment is the goal, laws that differentiate foreign-invested from domestic enterprises should be abolished, and all businesses in China should operate under a uniform company law, the chamber noted.

Additionally, the stated ambitions to further strengthen free trade zones (FTZs) to pilot new policies and liberalise the Chinese economy indicate a timid approach to reform that is not representative of China’s economic weight and maturity, according to the chamber.

European businesses are increasingly disenchanted with FTZs, which separate producers from their consumers and present logistical challenges. After four decades of experiencing the fruits of economic liberalisation, China should focus on opening up new sectors of its economy to foreign investment, not ‘piloting’ reforms in areas that are ringfenced from the rest of the country, the chamber added. (DS)