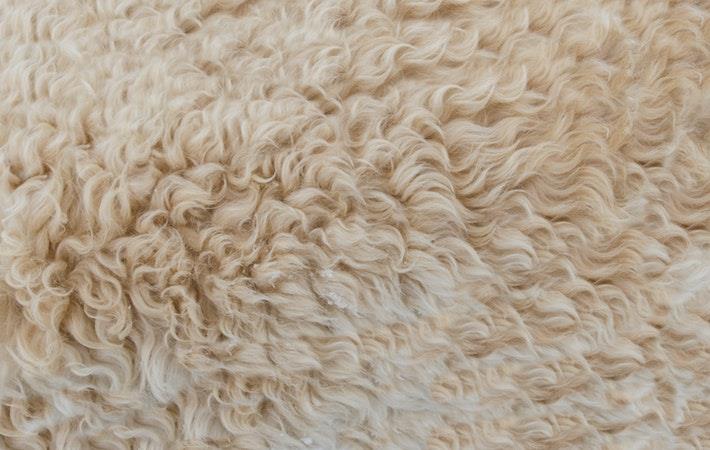 Courtesy: Lukas from Pexels
Prices began to stabilise somewhat at Australian wool auction sales this week. The Australian Wool Exchange (AWEX) Eastern Market Indicator (EMI) closed the week at 1854ac clean/kg, which is 1.07 per cent or 20ac lower. In US Dollar (USD) terms the market was far more stable and just a 4usc or 0.33 per cent drop to 1322usc clean/kg was recorded.

This is significant given wool is generally traded in US dollar terms, thus giving a truer indication of the movement of the market. Interesting to note though that the forex rate was 0.75 per cent higher for the week so in effect it was a slightly stronger market and similar numbers were seen in the euro and Chinese yuan indicators.

“Demand from the outset was stronger, and the tone in the sale rooms was significantly better than what it has been the past few weeks. The one caveat on that statement still being seen is the relatively high percentage of the offering being super fine in micron (finer than 18.5 micron), but not reaching European standards,” the Australian Wool Innovation (AWI) said in its ‘Wool Market’ weekly report for the sale week 18 of the current season.

“Whilst the price has lowered more than most other market segments, these wools are sporadic in demand only. Buyer interest is increasing though as the price lowers closer and closer to the 19.5 and 21 mic type area. With the price spread shortening to just near 300ac from 17.5 to 21.0 micron, overseas manufacturers must surely be eyeing off some of the finer qualities as being of comparatively good to better value than their broader counterparts,” AWI said in its report for the week ending November 2.

The Merino fleece and skirting market was underlyingly stronger than what the auction figures are revealing, particularly when looked at in USD and other currencies. The auction price was being far more controlled but a general 25ac lower price was offered across all microns.

Crossbred fleece and skirtings were also better sought, and returns were generally unchanged, but it was once again the carding market that struggled to find a level and 40 to 60ac was lost again.

From the supply side, as per the latest AWTA figures 81,758 bales less have moved into China than last year at the same time. Logic would command that somewhere there must be a drastic under-use of machinery, as stocks of raw material had long ago been depleted, AWI said.

Over 35,600 bales would be on offer to trade at the next week sales. There are six sale weeks remaining to the Christmas recess. (RKS)