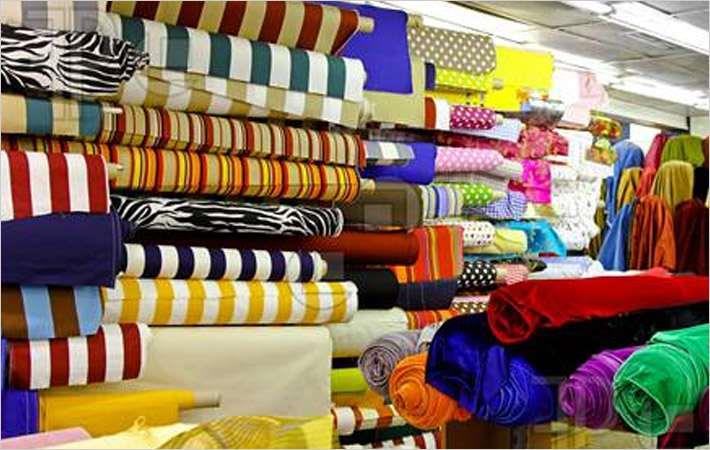 Net earnings for the three months ended November 26, 2016 slipped 22 per cent to $.85 per diluted share compared with $1.09 per diluted share in the prior fiscal’s third quarter at home textiles retailer Bed Bath & Beyond. Correspondingly, net income stood at $126.4 million as against $177.8 million in the third quarter of earlier fiscal.
In the reporting quarter, net sales were flat over the same quarter of previous fiscal at approximately $2.95 billion, while comparable sales declined approximately 1.4 per cent versus decrease of approximately 0.4 per cent in last fiscal’s comparable quarter.
According to the company, comparable sales from customer-facing digital channels expanded 20 per cent, while comparable sales from stores dipped in the low single-digit percentage range during the third quarter of fiscal 2017.
During the quarter under review, the company repurchased approximately $76 million of its common stock, representing approximately 1.8 million shares, under its existing $2.5 billion share repurchase program. (AR)