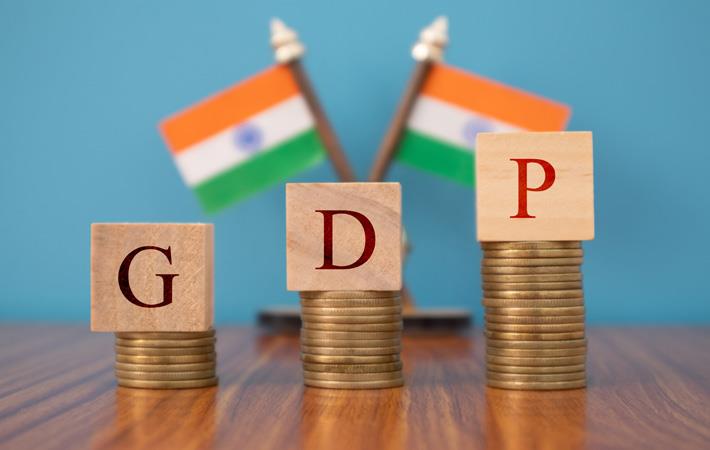 The challenge on the productivity front for India is two-fold, Ind-Ra said in a press release. First, how to raise the overall labour productivity to a level that delivers the required GDP growth rate, and second, how to lift the labour productivity in the lagging sectors so that growth is more evenly balanced and sustainable over the medium- to long-term.

The company believes the quantity of labour along with the non-ICT capital will continue to contribute significantly to the GDP growth due to the demographic composition. But, any decline in the contribution of quality of labour and ICT capital is a matter of concern.

While the inability of the workforce to upgrade its skill in line with the technological, business, managerial changes in the Indian economy appears to be the reason for the former, a slowdown in capital expenditure lately appears to be the cause for the latter.

Productivity-related challenges can have an adverse impact on economic expansion, profit growth and societal welfare in India. Since longer and sustainable productivity growth critically depends on how much businesses invest in innovation, knowledge, and intangible capital, and how committed governments are to structural reforms, Ind-Ra believes it is imperative that structural changes in the factor, product and labour markets are given priority.