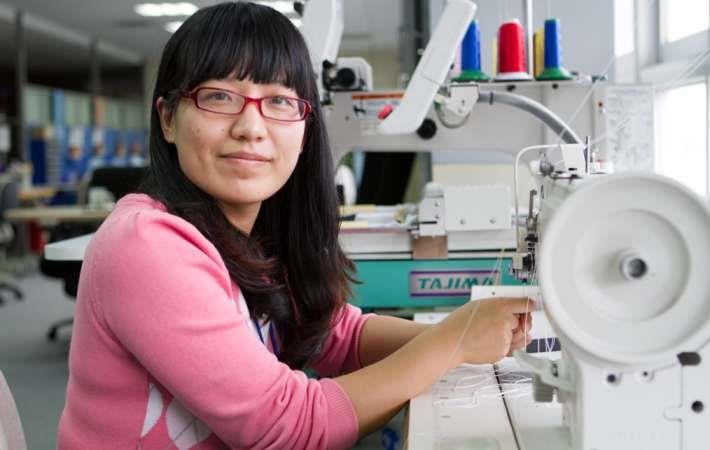 Coats employee in China. Courtesy: Coats
Coats, world's leading industrial thread manufacturer and a key player in America's textile crafts market, has appointed Rajiv Sharma as its group chief executive with effect from January, 2017. Sharma is currently the executive director and global CEO, Industrial. Under Sharma, this division accounted for nearly 80 per cent of the group revenues in 2015.Â

Sharma was appointed executive director of Coats in March 2015.Â  Prior to joining Coats he worked at Honeywell, GE and Shell amongst others.Â  His experience spans multiple disciplines, including M&A, digital and leading large complex businesses, in a range of industries, across five continents. Â

Speaking of his elevation in the company, Sharma said, âI am energised and excited to be taking on this new role.Â  Paul is passing me the baton of a company in a market leading position, holding a strong strategic hand of cards.Â  Superior customer experiences, motivated employees, innovation, digital and technology will be the pillars of our continuing profitable sales journey within a safe, respectful and inclusive workplace.Â  I look forward to guiding Coats through its next positive chapter.â

âPaul has been working closely with me and the Board in order to identify the most appropriate time to step down and prepare for a seamless transition. In light of this, Coats has been considering both external and internal candidates and identified Sharma as the best suited individual for the role. He has strong leadership skills; a proven track record of running our core Industrial business and increasing its profitability; and has been fully involved in developing our corporate strategy,â Mike Clasper, chairman of Coats, said. (RR)