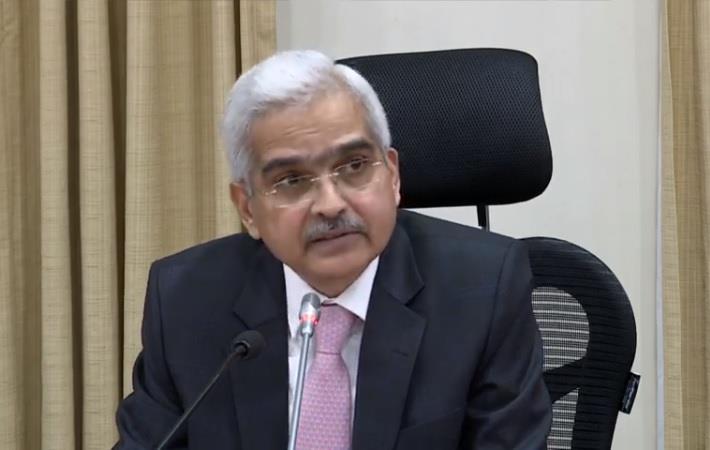 The decision of the MPC is based on its assessment of the current and evolving macroeconomic situation. The MPC also decided to continue with the accommodative stance as long as it is necessary to revive growth, while ensuring that inflation remains within the target. "These decisions are in consonance with the objective of achieving the medium-term target for consumer price index (CPI) inflation of 4 per cent within a band of +/- 2 per cent, while supporting growth," the MPC said in a RBI press release.

The MPC noted that economic activity has weakened further and the output gap remains negative. However, several measures already initiated by the Government and the monetary easing undertaken by the RBI since February 2019 are gradually expected to further feed into the real economy. Data on corporate finance and on projects sanctioned by banks and financial institutions suggest some early signs of recovery in investment activity, though its sustainability needs to be watched closely.

"The need at this juncture is to address impediments, which are holding back investments. The introduction of external benchmarks is expected to strengthen monetary transmission. In this context, there is also a need for greater flexibility in the adjustment in interest rates on small saving schemes," the release added.

In the judgement of the MPC, inflation is rising in the near-term, but it is likely to moderate below target by Q2 2020-21.

"The MPC recognises that there is monetary policy space for future action. However, given the evolving growth-inflation dynamics, the MPC felt it appropriate to take a pause at this juncture. Accordingly, the MPC decided to keep the policy repo rate unchanged and continue with the accommodative stance as long as it is necessary to revive growth, while ensuring that inflation remains within the target," the release said.

The Monetary Policy Committee (MPC) of the Reserve Bank of India (RBI) in its Fifth Bi-monthly Monetary Policy Statement, 2019-20 has kept the policy repo rate under the liquidity adjustment facility (LAF) unchanged at 5.15 per cent. The reverse repo rate under the LAF also remains unchanged at 4.90 per cent and the MSF rate and Bank rate at 5.40 per cent.
More Reserve Bank Of India News... More Textiles News - India...

The European Union (EU) recently concluded the first round of...

Chinese and Pakistani experts have agreed to forge a textile...

India's gross domestic product is expected to grow at 5.5 per cent...