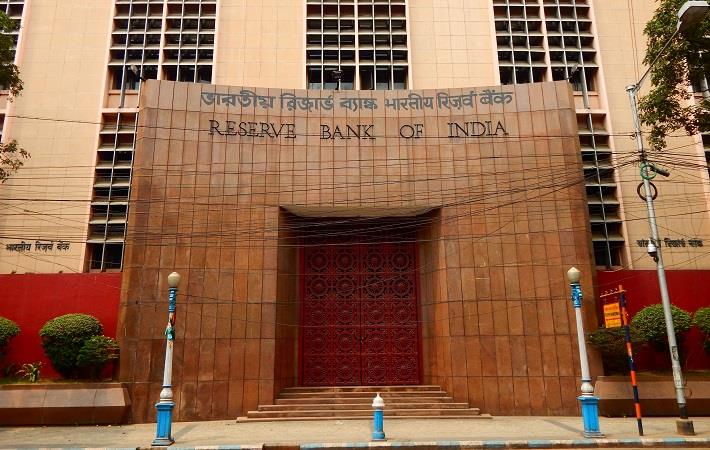 The MPC also decided to continue with the accommodative stance as long as it is necessary to revive growth, while ensuring that inflation remains within the target, according to the Sixth Bi-monthly Monetary Policy Statement, 2019-20, released by RBI.

"These decisions are in consonance with the objective of achieving the medium-term target for consumer price index (CPI) inflation of 4 per cent within a band of +/- 2 per cent, while supporting growth," the monetary policy statement said.

The MPC observed that the Indian economy continues to be weak and the output gap remains negative. While some high-frequency indicators have turned around and point to a lift in the momentum of economic activity, there is a need to await incoming data to gauge their sustainability. Financial flows to the commercial sector have improved in recent months, it added.

"The Union Budget 2020-21 has introduced several measures to provide an impetus to growth. While the emphasis on boosting the rural economy and infrastructure should help the growth momentum in the near-term, the corporate tax rate cuts of September 2019 should help boost the growth potential over the medium-term," RBI said.

The MPC noted that while there is a need for adjustment in interest rates on small saving schemes, the external benchmark system introduced from October 1, 2019 has strengthened monetary transmission. "These developments should amplify the effects of the cumulative policy rate reductions undertaken by the Reserve Bank since February 2019 and pull up domestic demand going forward," the statement said.