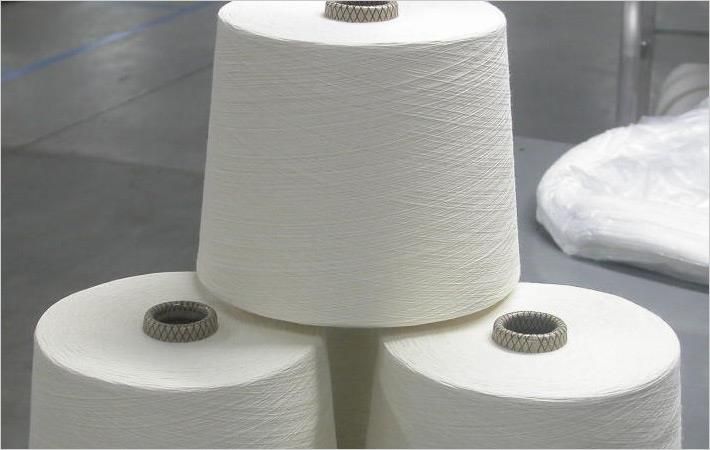 In the meanwhile, Vietnam emerged as a major competitor in the same field, taking advantage of duty free access to the country, Lahoti said.

TEXPROCIL has already made representations on the issue to the Indian Government and forums like the Asia Pacific Trade Agreement and the Regional Comprehensive Economic Partnership (RCEP).

As a major chunk of mills from China shifted to Vietnam in the last five years, yarn produced in Vietnam enters China without duty tariff, a report in a top English-language daily in south India quoted Lahoti as saying.

Vietnam, which had exported 287 million kg of cotton yarn to China during 2013-14, bettered its position and overtook India during 2017-18 by exporting 718 million kg. Currently, Vietnam's export is 228 per cent of India's export to China.

Several refund issues related to embedded taxes, as in the form of duty for electricity and petroleum products used in the cotton textile value chain, need to be addressed if exports had to pick up, Lahoti added. (DS)

Iran suffers from a high level of illegal apparel imports, with about ...

In the times of lockdown, Asos Marketplace has witnessed strong...

Otrium, an online fashion marketplace that helps global and...