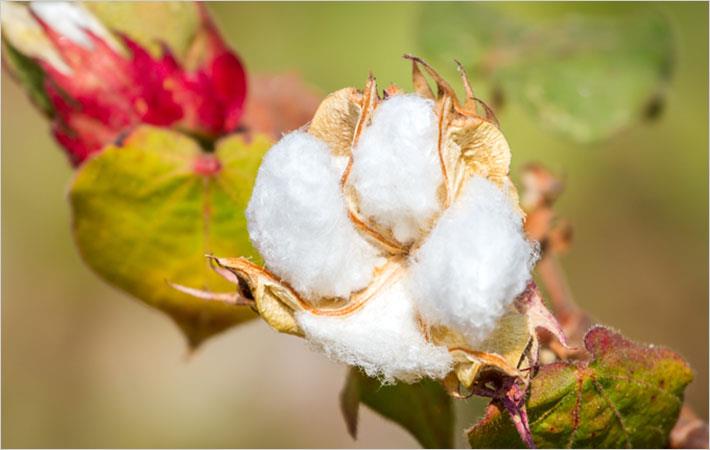 A panel of scientists and researchers presented various ways to ensure efficient use of water during cotton cultivation at the third open session - 'Reducing the Water Footprint of Cotton', of the International Cotton Advisory Committee's (ICAC) ongoing 75thÂ plenary meeting. The meeting currently underway in Islamabad ends on November 4.

Rising population and the growth in the economy are considered as the major reasons for the increase in the use of water in cotton cultivation. About 71 per cent of water withdrawals are used in agriculture globally. However, the figure reaches 94 per cent in Pakistan where cotton is the predominant crop, making it a pressing issue for the country, according to ICAC.

Dr. S Hassan Ahmed from Sudan presented various methods for reducing the usage of water during irrigation. Ahmed was also of the opinion that water should be priced according to quantity used and not area. He said that free or nominal water prices do not encourage efficient use of water.

Arif Makhdum from World Wildlife Fund, Pakistan presented the sustainable agriculture programme, which is already implemented in seven regions in the country. The water footprint assessment held in Pakistan helped in identifying potential and important cotton production zones and indicating ways to increase water use efficiency, while reducing contaminants in water caused by fertilizer/pesticide applications.

Danilar Andakulov from Helvetas, Kyrgyzstan, reported on the implementation of six projects in four countries (India, Pakistan, Kyrgyzstan and Tajikistan) in rice and cotton. He said that improved methods of irrigation resulted in 33 per cent decrease in water use and 35 per cent better yield compared with traditional methods. Innovative methods of irrigation led to substantially higher income per hectare of production.

Another challenge for the cotton sector of the country is energy shortage, which needs to be addressed for the growth of its textile industry, said Jose Sette, executive director, ICAC. He added that efforts adopted by the government to overcome this shortage can help revive the country's textile sector. (KD)