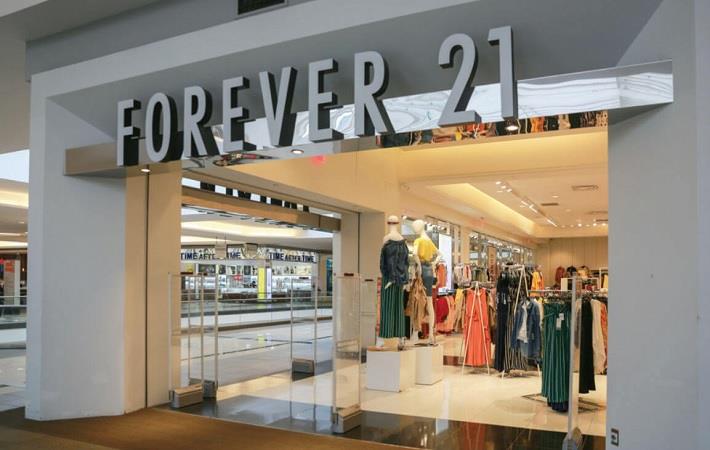 Forever 21, Inc and its US subsidiaries in September commenced voluntary chapter 11 cases in the United States Bankruptcy Court for the District of Delaware. The Canadian subsidiary of the fast fashion retailer filed for and was granted protection under the Companies’ Creditors Arrangement Act by the Ontario Superior Court of Justice in Toronto...

Arcadia to close UK stores, review US in restructuring

British retail tycoon Philip Green’s Arcadia Group in May announced plans to close 23 of its 566 UK-Irish stores in a major restructuring of the fashion business that may also see its Topshop /Topman stores close in the United States. Arcadia said it had instigated seven company voluntary arrangements (CVAs), mechanisms that allow the business to avoid insolvency. Under the proposals, which will require creditor approval, Arcadia is also requesting a reduction in rental costs and revised lease terms across 194 other UK and Ireland locations.

Diesel USA files for bankruptcy, to restore brand in US

US women’s apparel firm Charlotte Russe said in March it would close all stores over the next two months. The plan to shut down was approved by the bankruptcy court in Delaware after liquidator SB360 Capital Partners won the auction in the bankruptcy court for the firm’s $160 million worth of inventory and other assets. Charlotte Russe had filed for bankruptcy protection earlier and announced plans to close only 94 of its 512 stores nationwide. It wanted to use the bankruptcy process to do away with debts and sell to a buyer who would keep it in business.

To read more subscribe to January 2020 edition of Fibre2Fashion.

For queries & brickbats, write to: richabansal@fibre2fashion.com

Forever 21, Inc and its US subsidiaries in September commenced voluntary chapter 11 cases in the United States Bankruptcy Court for the District of Delaware. The Canadian subsidiary of the fast fashion retailer filed for and was granted protection under the Companies' Creditors Arrangement Act by the Ontario Superior Court of Justice in Toronto.
More Textiles News - Global...

Last year was tough for Vietnam's garment industry with an export...

EU's GSP+ concession to Sri Lanka to continue till 2023

The European Union's (EU) generalised scheme of preferences plus tax...