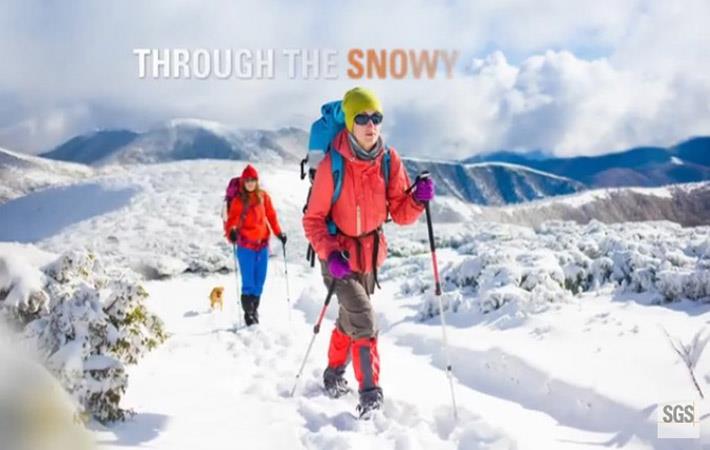 Courtesy: SGS
The total revenue of SGS Group, the world’s leading inspection, verification, testing and certification company, in the first half of fiscal 2018 has been recorded at CHF 3.3 billion, a growth of 6.5 per cent on the constant currency basis, of which 5.6 per cent was organic. On a reported basis, the group revenue increased by 8.5 per cent.

The result, in line with 2018 expectations, has positioned SGS as a leader in organic growth in the testing, inspection and certification market and underlines the group’s focus on delivering long-term value for customers, shareholders and society

Profit attributable to equity holders was registered at CHF 274 million for the period, a decrease of 3.9 per cent over the prior year in constant currency basis and a decrease of 0.7 per cent compared with CHF 276 million disclosed in June 2017

The adjusted basic earnings per share increased 12.2 per cent in constant currency basis to a total of CHF 45.01. This amounted to an increase of 15.8 per cent compared to the June 2017 disclosure.

For the reported period, cash flow from operating activities reached CHF 316 million, a decrease of CHF 13 million due to the increase in net working capital to support the strong organic growth of the business and increased taxes paid. Net investments in fixed assets were CHF 140 million and the group completed 7 acquisitions for a total cash consideration of CHF 41 million. (RR)