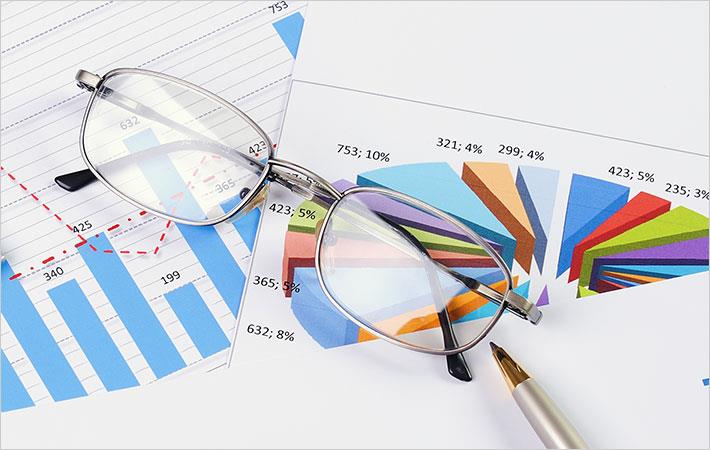 US president-elect Donald Trump's campaign proposals indicate that there could be a shift in policies of the world's largest economy once he assumes office. Any shift in US' international orientation, at a time when global trade is muted, could challenge output growth and potentially constrain policy space for trade-reliant and FDI-supported countries.

In addition, a tightening of immigration rules in the US -- as proposed by Trump during the election campaign -- would over time dampen growth in remittances from foreign workers, which are significant for some economies in Latin America and Asia Pacific, Moody's Investors Service noted in latest report 'Sovereign Monitor -- Focus on the Pacific Rim'.

While Moody's expects trade agreements that have already been implemented to remain in place following the change of presidency in the US, policies going forward could incentivise onshoring -- the repatriation of jobs at overseas-based suppliers back to the US -- and a focus on domestic production and sourcing. In such a scenario, Costa Rica and Mexico would be most vulnerable as these countries are most reliant on exports of high value-added goods and services.

Meanwhile, India and the Philippines could also suffer in the event of policies that disincentivise foreign sourcing of business services.

If demand from the US, the largest importer globally, were to slow markedly and durably as a result of a shift in government policies, international and intraregional trade would amplify the economic impact. The most open economies would be particularly vulnerable. However, Moody's considers the probability of this scenario to be very low.

Over a longer period, a more insular climate in the US could also crimp FDI outflows. FDI from various countries finances a large proportion of the current account deficits among Latin American sovereigns, helping to reduce the region's dependence on more volatile portfolio inflows.

Moody's notes that worker remittances also provide a stable source of foreign-currency earnings that support current accounts, and underpin consumption and domestic economic activity. For sovereigns with wider current account deficits and thinner foreign reserves, or where growth is subdued, a slowdown in remittances would exacerbate such challenges. (RKS)