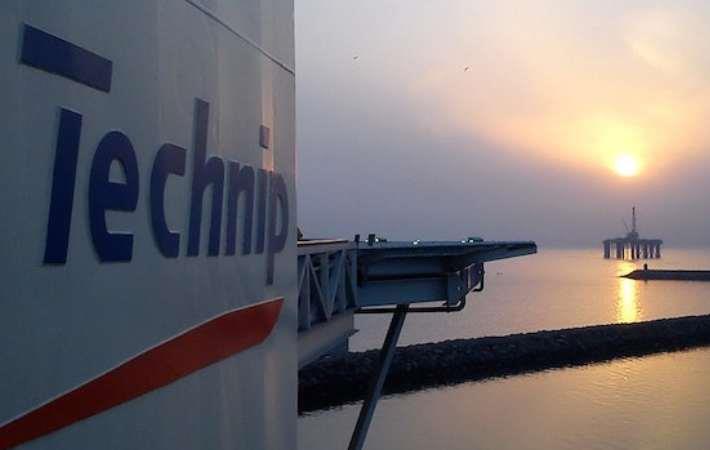 Technip, a leading project management, engineering and construction company for the energy industry, has extended its successful exclusive PTA Alliance with BP Petrochemicals to acetic acid, used in dyeing of textiles. The Acetic Acid Alliance will be relevant to front end loading (FEL) 1 and 2 stages of fully owned and JV projects developed by BP worldwide.
The Acetic Acid Alliance builds on the existing long-standing PTA Alliance. In the framework of the PTA relationship with BP, Technip has engineered approximately 8 million tons per year of PTA capacity over a span of 20 projects.
Through its operating centre in Rome, Italy, Technip is the exclusive provider of FEL services for BP PTA fully owned and joint-venture projects and inside battery limit (ISBL) front end engineering design (FEED) for PTA third-party licensing applications.
The Acetic Acid Alliance will be run out of the Technip centre of Rome, Italy, where existing synergies with the PTA relationship will be exploited.
BP is a world leader in the acetic acid marketplace and provides state-of-the-art technological suites with the Cativa XL process based on methanol carbonylation and the SaaBre process based on syngas.
“The extension of the long lasting and value providing Alliance with BP in PTA to acetic acid proves that these relationships constitute win-win deals for technology owners and contractors. We look forward to reproduce in the acetic acid domain with BP the continuous improvement drive accomplished in the PTA sector,” Nello Uccelletti, president Onshore Offshore, Technip, stated.
“BP’s long-term alliance with Technip in PTA has been successful, and we look forward to replicating this success in the acetic acid business,” commented Charles Damianides, Technology vice president BP Petrochemicals. (RKS)