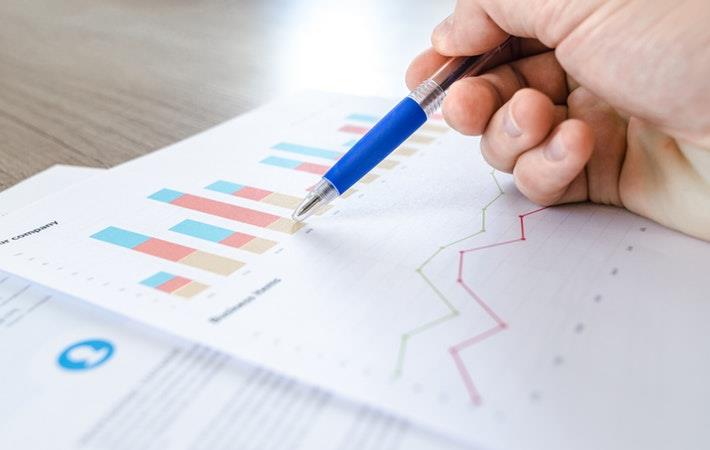 Courtesy: Lukas from Pexels
The Cotton Textiles Export Promotion Council (TEXPROCIL) has termed India’s jump in the World Bank’s Ease of Doing Business rankings as a proud moment. India’s rank in the Ease of Doing Business 2019 survey climbed 23 places to 77 among 190 countries surveyed, making it the only country to rank among the top 10 improvers for the second consecutive year.

“This is a huge achievement for our country of which we are all proud of,” said TEXPROCIL chairman Ujwal Lahoti in a press release.

“Starting a business in India has been made easier through consolidation of multiple application forms and introduction of a goods and services tax (GST), while getting electricity was made faster and cheaper. Other reforms in India included strengthening access to credit as well as making it easier and faster to pay taxes and trade across borders,” the World Bank said.

The Cotton Textiles Export Promotion Council (TEXPROCIL) has termed India's jump in the World Bank's Ease of Doing Business rankings as a proud moment. India's rank in the Ease of Doing Business 2019 survey climbed 23 places to 77 among 190 countries surveyed, making it the only country to rank among the top 10 improvers for the second consecutive year.#

Lahoti pointed out that India saw a similar improvement in the “trading across borders” section to 80th position from 146th a year ago. This improvement was made possible by reducing the time and cost to export and import through various initiatives, including the implementation of electronic sealing of containers, upgrading of port infrastructure and allowing electronic submission of supporting documents with digital signatures under its National Trade Facilitation Action Plan 2017-2020.

He acknowledged that for the textiles exporters, remarkable improvements are visible at the ports, customs, Regional offices of DGFT, EDI systems, etc.

He complimented Prime Minister Narendra Modi and the Government for taking all necessary steps on a war footing to ensure ease of doing business which has made the jump in rankings possible. He expressed confidence that India will be breaking into the top 50 in the World Bank rankings very soon.

India stood 142nd in the Ease of Doing Business ranking when the present National Democratic Alliance (NDA) government came to power in 2014.

India has registered huge improvement in six out of the 10 indicators and has moved closer to international best practices, the finance ministry said in a press release. The biggest improvements have been in the indicators related to ‘construction permits’, in which India’s ranking improved by 129 points, and ‘trading across borders’, in which it rose by 66 points.

Areas where the country still needs to improve are starting of business, in which the country ranked 137, paying taxes and enforcement of contracts. (RKS)