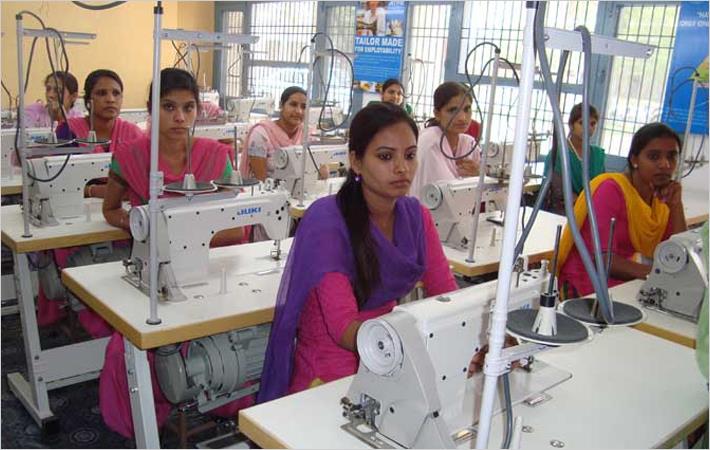 The textile industry has expressed solidarity with the Centre’s goal to promote India as a cashless economy. Supporting the decision, representatives of the textile industry across the country are encouraging the workers to open bank accounts. As a result, salary payment will be done either through cheque or directly into their bank account.

A majority of the workforce has already opened bank accounts, while others are in the process, said the representatives of the textile industry.

“The move to go digital is a good initiative by the government. However, it will take time for the workers to get accustomed to the new process. In Tamil Nadu, more than 60 per cent of the workers associated with the spinning industry already have bank account,” Prabhu Damodaran, secretary of Indian Texpreneurs Federation told Fibre2Fashion.

Welcoming the move, he added, “The workers are putting in efforts to understand and learn the functioning of banking and digital system. We have also been organising demonstration programmes for the workers.”

“It will not be feasible for the workers to travel far to withdraw cash as majority of the textile industries are located on the outskirts, so we will be urging the government to install ATM kiosks in the premises itself,” said Damodaran.

“Digitisation of payments will help in maintaining transparency. We are still in the course of opening bank accounts of the textile workers. Since many workers do not have a valid identity proof, the process is getting delayed. We are also helping the workers to download digital payment transfer applications on their cell phones,” said Jitendra Vakharia, president of Federation of South Gujarat Textile Processing Association.

“This measure by the government will not only help in curbing corruption but will also ensure that the workers are getting their dues. It will also increase the scope of investment. They can withdraw money directly from the bank or from ATM,” said Dilip Patel, president of All Gujarat Ginners’ Association. (RR)