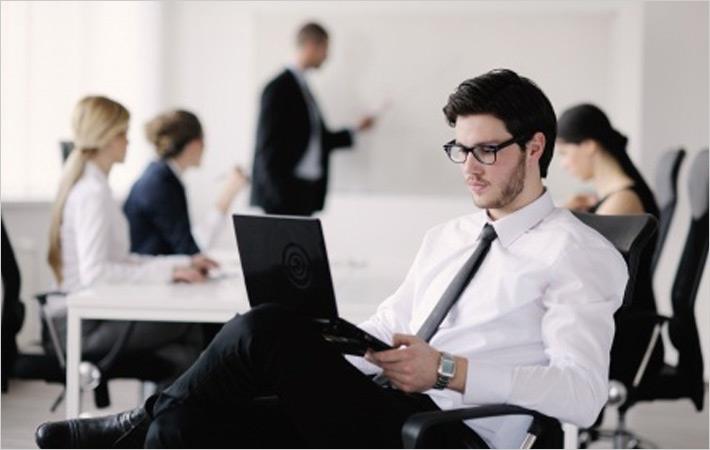 The Netherlands has topped the annual B2C E-commerce Index, said the United Nations Conference on Trade and Development (UNCTAD). It has replaced Luxembourg, which dropped out of the top ten with sharp drop in its postal reliability score. In a first, the Netherlands is the highest ranked country in the index, up three positions from the last year.

Eight of the top ten countries on the index are in Europe. Index values are extremely close, with a range of just four points between first and tenth rank. The Netherlands has high values for most indicators, particularly secure servers where it is top ranked among all countries included in the index. Secure servers is used as a proxy for e-commerce shops, and the Netherlands had over 40,000 pure play online retailers in 2016, the highest figure in the European Union. The country has the second highest proportion of online shoppers in the world (76 per cent of the population aged 15 and older).

The B2C E-commerce Index measures an economy’s preparedness to support online shopping. This year, the index has covered 151 countries, seven more than in the previous edition. The countries are ranked based on several indicators, such as postal reliability, individuals using the internet and the amount of secure internet servers.

Singapore and Switzerland are in the second and third place, said the UNCTAD. Singapore has surged 16 positions from the last edition, with increased values across all indicators. It now ranks among the top countries in accounts, secure server penetration and postal reliability. E-commerce giant Alibaba is an investor in Singapore Post, which in fiscal year 2018 reported that over half its revenue was e-commerce related. Internet use is, however, below average and the country’s level of online shopping is lower than what it should be given its high index rank. This may partly reflect the fact that the main reason internet users do not shop online in Singapore is they prefer to shop in person, a factor not measured in the index. Switzerland rates favourably on all indicators and according to its national postal operator: 'Switzerland has all the ingredients it needs to be one of the best e-commerce markets in the world'.

Norway and Sweden, 5th and 8th respectively, are among four Nordic nations included in the top ten. They have among the world’s highest values for all of the indicators except secure server penetration. High levels of internet access, payment methods and reliable postal delivery are driving online shopping to among the highest levels in the world (3rd and 6th world ranking in the proportion of population that has bought something online). Iceland, ranked 6th has near ubiquitous internet access with 98 per cent of the population online, the highest in the world along with Bahrain and Norway.

Ireland is ranked 7th, advancing 12 positions due to notable increases in secure servers and postal reliability. Like Singapore, internet use is relatively low compared to the other top ranked countries and growth has been sluggish, dropping one percentage point in 2017.

New Zealand has ranked 9th with high levels of accounts and postal reliability where it ranks 7th in the world. While, Denmark completes the top ten list. Its score is lowered mainly by a relatively low score on UPU’s postal reliability index. (RR)

The Netherlands has topped the annual B2C E-commerce Index, said the United Nations Conference on Trade and Development (UNCTAD). It has replaced Luxembourg, which dropped out of the top ten with sharp drop in its postal reliability score. In a first, the Netherlands is the highest ranked country in the index, up three positions from the last year.
More Textiles News - Netherlands...