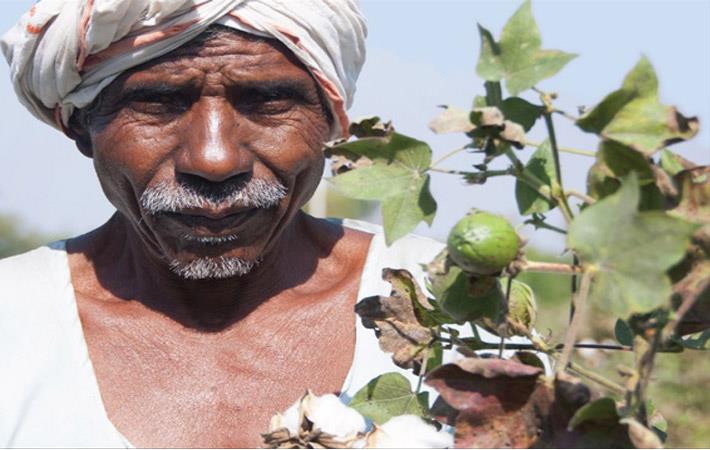 Courtesy: Pesticide Action Network UK
Total pesticide use in cotton has fallen since the 1980s, suggest findings of Pesticide Action Network UK (PAN UK). In particular, insecticide use has declined, as has herbicide, although neither are as significant as some have claimed, and both are on the rise in some places. Pesticide use patterns have also changed over the past few years, says the report.
“This report shines a light on pesticide use in cotton farming.  The good news is that pesticide use has declined since the record highs of the 1980s, but cotton is still one of the heaviest users of pesticides is the world and, worryingly, use is on the rise again in many of the big cotton-producing countries. Much more remains to be done,” says Keith Tyrell, director, PAN UK.
Nevertheless, many highly hazardous pesticides are still used in cotton production and, in some regions, the conditions under which pesticides are used continue to give rise to pesticide exposure and poisoning incidents. This is particularly true in smallholder cotton production.
In Australia, however, despite insecticide use declining by 89 per cent over the past two decades, herbicide use has not dropped. “Australian farmers regularly deliver the highest cotton yields in the world,” says the report titled ‘Is cotton conquering its chemical addiction?’.
The Australian cotton sector is unique in its ability to manage resistance on a “landscape-scale” via rigorous enforcement of requirements across a relatively small number of farmers with dedicated strong scientific support. However, these conditions can rarely be replicated elsewhere.
Australian farmers have also embraced Integrated Pest Management (IPM). Not only has this helped in resistance management, but IPM has been a significant factor in helping them to control secondary pests without resorting to higher insecticide use.
Turkey has diverged from other major cotton producing countries by rejecting GM cotton and focussing on IPM. Turkish yields have doubled since the 1980s to some 1,700 kg/ha – approximately double the global average – yet pesticide use remains low. (VM)