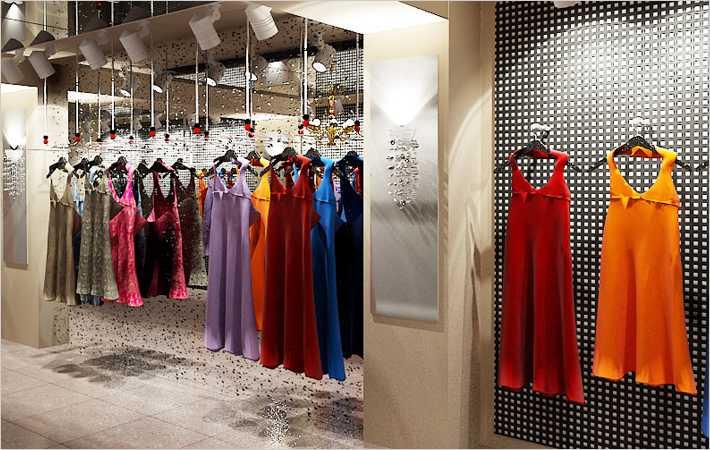 Indian textile and apparel exports to the US are likely to remain unaffected after Republican Donald Trump assumes presidency early next year. Trump, who is chairman and president of business conglomerate Trump Organisation, won 276 electoral votes—six more than the 270 needed to win the presidency—in the election results declared Tuesday night.
“During the electoral campaigns, Trump had said that he will maintain strong relations with India. Let us hope that he puts it into action. Exporting textiles from India is comparatively cheaper than manufacturing it in the US. And, as far as trade relations are considered, particularly with the textiles sector, it is unlikely to change,” SC Ralhan, president of the Federation of Indian Export Organisations (FIEO), told Fibre2Fashion.
“There is no need to worry about the effect of Trump’s victory on our trading ties with the US. He will bring workable solutions to improve business relations with India,” said Sudershan Jain, president of Knitwear and Apparel Manufacturers Association of Ludhiana.
Hoping that the foreign and trade policies developed by the Trump government will be favourable to the Indian textiles segment, Raja Shanmugham, president of the Tirupur Exporters’ Association said, “He had specified during the campaign that he will focus on improving the economy of the US by encouraging local manufacturers. This might pose as a risk to the countries exporting to the US, including India.”
“Now, there are more chances that he will scrap the Trans-Pacific Partnership (TTP) initiative. As India was not a part of the partnership, its abolishing will not affect our exports to the US,” he added. (RR)