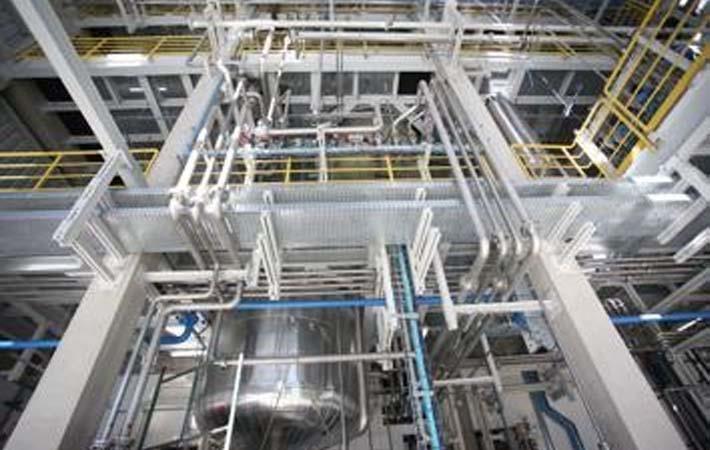 Courtesy: Wacker Chemie AG
The net income of Wacker Chemie in Q2 of fiscal 2018 has totaled to €83.5 million as compared to €60.5 million in Q2 of 2017. Sales was posted at €1,329.9 million as against €1,218.3 million in 2017. The rise was with better prices, especially for silicone products, by volume growth for chemical products and by positive effects from the chemical-product mix.

Wacker generated EBITDA of €260.5 million in the second quarter of 2018. That was 3 per cent more than a year ago (€253.4 million) and 2 per cent more than a quarter ago (€254.5 million). Growth drivers were better prices for chemical products and higher income from the stake in Siltronic. The group’s EBITDA margin for the reported period was 19.6 per cent against 20.8 per cent in the corresponding quarter of previous year.

"After the first six months of the year, we are firmly on track to achieve our full-year targets," said Group CEO Rudolf Staudigl. "Our chemical portfolio is currently performing very well and customer demand for silicones, in particular, is very high. In this market environment, we are posting volume growth with specialty products and achieving substantial price increases for standard silicones."

"The intensifying trade dispute between the US and both China and the EU poses a significant risk to the global economy. In addition, markedly higher raw-material costs reduce our earnings. On the other hand, our chemical business is performing considerably better than anticipated at the start of the year. The first six months have delivered a good basis for Wacker’s development in the current year. Provided there is no economic downturn, we could outperform our current full-year earnings forecast," explained Staudigl