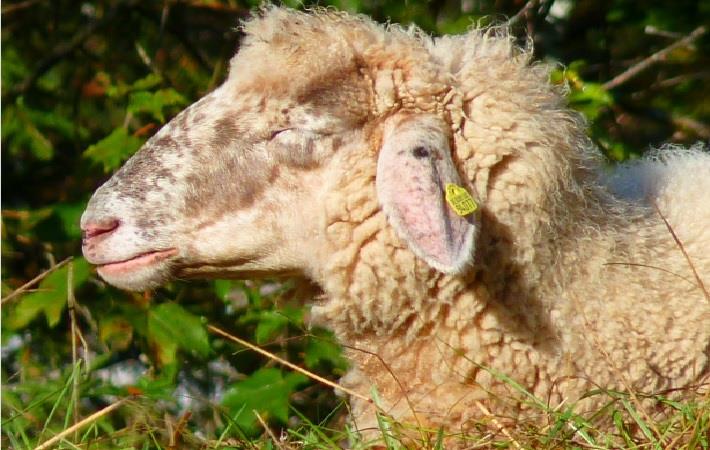 Courtesy: Pxhere
The Australian Wool Exchange (AWEX) Eastern Market Indicator (EMI) advanced by 7ac clean/kg for the week to close at 1934ac. When measured in USD, the positive progress of the market is clearly exposed as that significant figure showed a gain of 36usc or 2.6 per cent to close the week at 1406usc/clean kg, which was more reflective of the mid-week sentiment.

“The market consolidation took place in spite of the major foreign exchange of the Australian Dollar (AUD) versus the USD moving 2.2 per cent against the rates available just last week. The AUD is proving problematic and most difficult to chart forward with any degree of accuracy or certainty,” the Australian Wool Innovation Limited (AWI) said in its ‘Wool Market’ weekly report for the sale week 31 ending February 1, 2019.

In some specific categories, however, there were some radical price improvements and some minor losses during the week.

The most significant of market activity during the week centred around the crossbred sector where some massive advances in price levels were recorded. The finer edge (24 to 27 micron) appreciated by 45ac or 3.5 to 4 per cent, but it was the 28 to 30 micron zone that took huge price gains out of buyers’ pockets with rises of 100ac or almost 15 per cent increases in just the one week.

“With merino prices relatively high and volumes of the same are worryingly low, overseas manufacturers are obviously looking to other sources to continue to participate. Whilst a move towards a higher percentage of synthetic blends is always on the cards, the crossbred wools have seemingly become first choice for cheaper blend components and have been heavily targeted to keep mills churning out garments,” the report said.

Since the commencement of the New Year, crossbreds have shown great price advances with 24 to 27 micron improving to the order of 8.6 per cent to 10.6 per cent, 28 to 30 micron a huge 20.6 to 22.4 per cent whilst the broadest edge 12 per cent against a general backdrop of 3 to 4 per cent gain in merino price over the same time period.

At the auctions next week, there will be a little over 40,000 bales on offer, with the following two weeks falling sharply to just over 30,000 bales each. (RKS)