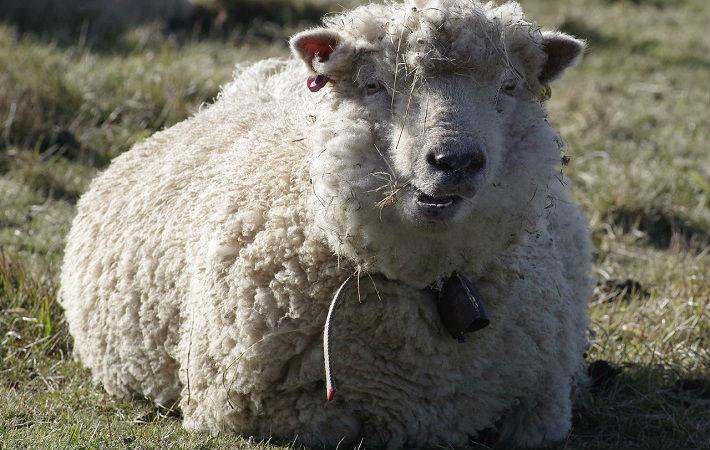 Courtesy: Pixabay
After a brief respite in the market from rapid price gains last week, this week’s action at Australian wool auctions saw prices generally head back to the positive trajectory. The Australian Wool Exchange (AWEX) Eastern Market Indicator (EMI) lifted 10ac on the back of the price gains of the fine/medium merino fleece sector, and closed at 2021ac/clean kg.

“Identical demand patterns were evident as Merino types broader than 19 micron were highly sought, and the finer than 19 micron types just being picked through for value, extending the drift downward in that area of the selection. All other segments sold generally unchanged, with just some minor adjustments, both up and down, being recorded,” the Australian Wool Innovation Limited (AWI) said in its report for the sale week 50 of the current season.

Despite the AUD-EMI level increasing during the week ending June 15, the figures indicate that the tone at auction was more subdued and cautious. Some price relief was afforded to overseas buyers on a week-to-week forex (foreign exchange) comparison. All three exchange rates relative to the AUD went 1.3 per cent or more in their favour. The EMI when expressed in US dollars bore this sentiment out as that indicator took the opposite route to the AUD EMI and closed 13usc lower at 1527usc/clean kg.

Within the merino fleece sector, the most significant current factor affecting the market is the unusual price gaps between differing microns. In normal circumstances, wool is generally priced with the premium/discount “per point of a micron” as the cornerstone. The last few weeks has seen that equation narrow considerably, culminating this week with the inverse occurring with “premiums” being paid for wools of broader micron. This was particularly applicable to wools around 21 micron, which received better prices than wools a micron a two finer of similar quality of other tests and appraisal, AWI said in its report.

As this price setting situation escalated, the merino fleece sector between 18.5 and 22.5 micron had a theoretical range of values of less than 70ac/ clean kg between highest and lowest, with quite often the best quality 21 micron sale lots being at the higher end of those levels. In reality, wools between 19 and 22 micron were all receiving the same returns through individual clips and between entire clips of different microns. “The continuing drought across most of Australia’s wool growing regions is causing a shortage of these broader wools, as the dry conditions play havoc on normal fibre diameter production,” the report said.

The merino skirting market tracked similarly to the fleece, whilst the comeback, crossbreds and carding sectors remained around established values, albeit to the positive side of prices.

A little over 21,000 bales would be on offer next week and only two centres will be functioning. So, AWI does not expect any radical change to current market conditions. (RKS)