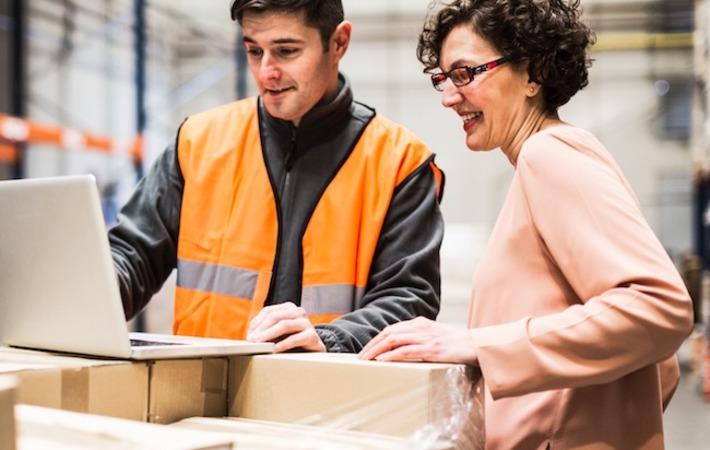 ShipStation, a leading web-based e-commerce shipping solution, has announced that it has launched a new partnership with Mercado Libre, the largest e-commerce and payments system in Latin America, offering merchants on the ShipStation platform new opportunities to scale international operations and seamlessly sell and ship to customers in the region.
More Textiles News - United States Of America...

India is in the process of finalising the proposed free trade...

Indonesia expects economy to shrink by 1.7-0.6% this year