We are reckoned as an established manufacturer and exporter of Hoodies.

Log in to view more information.
Not a member? Register for free

Add To My Connections

Flor Têxtil SA constantly upgrades with cutting-edge equipment. It is equipped with a CAD| CAM sytem. This involves an overthead conveyor system used in the manufacturing process an automatic wrapping/packaging machine, and a knitwear inspection machine.

Flor Têxtil SA is well established on the European Market, we worh with Alain Manoukian, Ellesse, Lightning Bolt, amoung others.

At is associates, it has also the OKO-TEX Standard 100 certificate wich guarantees that the commercialized produtcs fulfill, entirely the demands related to human ecology required to products directly in contact with the skin.

Flor Têxtil SA has a monthly production capacity of 80,000 to 120,000 pieces.
We would like to invite you to see our web site in: www.flortextil.pt

Other Selling Offer from this Supplier View All

Similar Products from Portugal View All 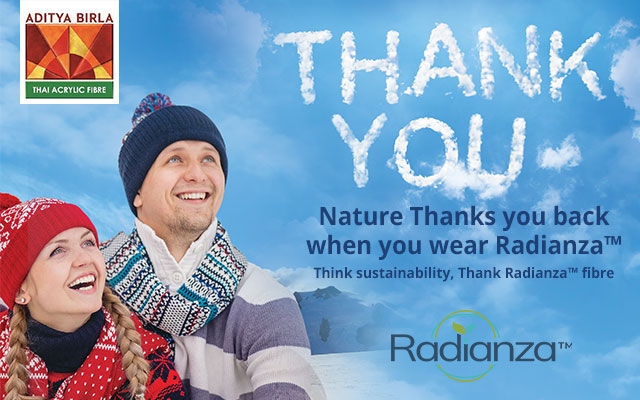