Unlike Halloween costumes, can you think of wearing your desired dress wear made of the corns instead of just eating them? The fact is that Nature Works PLA has developed the fiber exclusively made from corn the ultimate product of which is natural plastic. Dextrose has been extracted from corn by Nature Works PLA and it is the fermented for producing Lactic Acid. To convert it in the fiber form the water is eliminated. Due to cheaper costing and bulk availability of corn, it is used as the dextrose source.

Cargill Inc. and The Dow Chemicals Company are the two giants in the fields of agriculture and chemicals who jointly formed Cargill Dow Polymers LLC to produce the fibers. Cargill markets, processes and distributes agricultural products the world over whereas Dow manufacturers chemicals, plastics and agriculture products globally. Lactic acid is supplied by Cargill and cost effective polymer production in bulk is managed by Dow in joint venture enterprise. They have applied for generic fiber classification to the Federal Trade Commission.

Exclusive optional combination of fabrics made with Nature Works PLA is offered to consumers which have drawn substantial attention. The fabrics are comfortable similar to natural fibers like cotton, silk and wool even in terms of its performance, cost and easy caring characteristics of synthetic fabrics. Compared with natural fibers the PLA fibers tend to have outstanding strength, maintaining crease and excellent elegance. PLA fabrics are also preferred for its silky feel, swathe, resilience and moisture properties.

PLA is an old polymer. However, due to the latest technologies in regards to the fermenting of glucose which is obtained from corn has resulted in drastically reducing the manufacturing cost of the lactic acid used to make polymers. Though such fibers are made for the very first time from the complete new corn sources simultaneously they are much competitive in both its cost and performance in the market.

Pat Gruber, the Vice President of Technology states that the natural plants have latent to meet many social needs as known by the people over years. What we have been doing is taking the basic plant functions which has been existing for years now, we have known to knock into it for producing the world's two most required and used items like fibers and plastics, being done in quite safe and socially responsible styles.

This fiber is already been used by fiber producers, yarn spinners and manufacturers. NatureWorks PLA is useful for wide range of woven and non-woven products for various applications like: clothing, carpets, diapers, mattresses, upholstery, interior and exterior furnishings, filtrations and geo-textile manufacturing. Certain qualities like UV resistance, flame retardant, low smoke generation, toxicity, soil resistance and stain resistance make it worth industrial applications. Some of US mills like Unifi, Fiber Innovations Technology and Parkdale Mills spin yarns made from NatureWorks PLA. Fashion show sponsored by Cargill during 1998 Winter Olympic Games in Japan 'Clothes from the Earth' displayed fabrics made of from NatureWorks PLA.

The NatureWorks PLA is the renewable resource which is the most beneficial amongst its various other qualities and usages. The NatureWorks PLA is being hyped as the eco-rich and environmental friendly product. Compared to fuels used for the conventional fiber production, the Nature Works PLA process consumes 30-50% lesser fossil fuels. The most interesting aspect of this technology is that it is the most widely used and is regularly renewable resource as quoted by William Stavropoulos, The President and CEO of Dow Chemical Company. NatureWorks provide the chances for developing the maintainable products as the raw materials used could be easily regenerated for years making it more cost effective and environmental friendly.

Cargill Dow Polymers is having unit at Minnesota, near Minneapolis. Meeting fastest developing market demands, company is further investing $8 million to double its capacity during this year. Over $300 million have been invested in new plant at Blair, Nebraska which was scheduled to go on stream by the end of 2001. Till the added capacity is generated in Europe and Asian Plants, this unit will cater to the global demands.

Even plans are on anvil to extract dextrose from various other plants like sugar beets, wheat, rice and such other plants containing cellulose. This regenerating resource will attract world wide production which will flourish the farmers the world over. Providing ample employment scope in rural areas the major new market for agricultural producers is created.

By:
Fibre2Fashion
Published: Sep 2006
Reuse this Content
Our Clientele 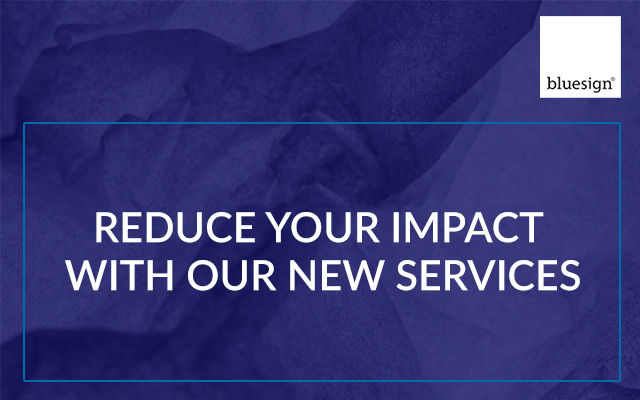