Hemp is one of the oldest crops domesticated by man. The history of hemp in Holland also goes back for thousands of years. The stalk of the hemp-plant produces one of the strongest natural fibres that were used to make things like rope, textile and paper. Also the seed of the hemp-plant contains high-grade food oil that was also used for lamp oil, the production of paint and (green!) soap.

The Dutch Golden Age was also the golden age of Dutch hemp in Holland. Without hemp there would not have been too much golden age in the first place. A seafaring nation with ships going around the globe is a nice thing to be; however, to be able to build such ships, many tons of hemp was needed. Next to wood, hemp was the main component used to build a ship in those times. The replica of the famous 17th century Dutch ship 'Batavia' contains about 21 kilometres of rope. The sails are made of hemp and hemp-fibres were also used as part of a caulking that made the hull watertight.

Only after Czar Peter the Great learned about shipbuilding in the Dutch 'zaanstreek' (an area in the north of Amsterdam where a lot of ships used were build) -- and as it seems also about hemp production -- did Russian hemp start to compete with the Dutch. This was the beginning of a slow decline for hemp, a decline that continued into the 20th century when modern machines and artificial fibres finally conquered the market. The farmers, especially in the middle of Holland and along the big rivers, lost their winter-time work (peeling the fibres from the stalks) and started to make their own cheese. The hemp-market in places like Gouda became a cheese-market and Holland became a cheese-country.

The most towns and villages used to have their own ropewalks for the production of hemp-rope. These long lanes (now often a shopping street in the middle of town) were right along the city wall or just outside of it. Some places specialized in the production of hemp-rope, for example the city of Oudewater (near Gouda) was a real rope makers' town. The famous Dutch Admiral Michiel de Ruyter worked as a young boy turning the wheel of the ropewalk.

Generally it is thought that linen is only produced from the flax plant but in the past and way into the 20th century, linen was also produced from hemp. The male plants were used for making linen and sails because the fibers are finer then those of the female plant. Or the coarser fibers of the female were used for making more heavy canvas (from "cannabis") and rope.

The hemp was grown on small artificial islands right next or close to the farm. The water level could be regulated with little dams, and to protect the plants against strong winds a line of pruned willow trees was grown around the outer edge of the plot. These characteristic small islands can still be recognized in the countryside today in the middle of Holland and along the big rivers.

Hemp-stalks are harvested and then put for a while in water to start a rotting process, called 'retting'. Bacteria start to break down the connections between the bark fibers so they come loose from each other. This also happens when the stalks are left on the field for a while and rain or dew regularly wets them. After this, the stalks are dried and the fibres are peeled off the stalks. They can also be broken in a special device called the 'breaker' so the bark fibre comes lose from the inner wood core. Windmills were sometimes used for this process.

After breaking, the bundles of bark fibre are cleaned further by first hitting them with a flat piece of wood to clean off the last pieces of remaining wood core. Then the fibers are combed on various sizes of 'hackles'.

The clean bundles of fibres are spun to fine yarn to be woven into textiles by the weavers. The production of hemp-linen and heavy canvas is very labour intensive, to make 1 meter of cloth takes at least 25 hours of work. A long time ago, canvas and linen were not cheap products. This was the reason why many painters could not afford the canvas for their paintings. A good way to deal with this is by making a painting of the weaver and his family, on an available wooden panel. These paintings were then traded for canvas. This is the reason why there are many paintings of weavers.

In the past, the hemp plant was important for its fibre and its seed but it was available on the shelf of the drugstore as a medicine. The psychoactive effects of hemp certainly didn't stay unnoticed. On top of that was that the price of tobacco in the 16th and 17th century was very high and farmers and poor people could not afford pure tobacco. This was the reason that in these times many tobacco mixtures were sold to make the tobacco affordable (and tasty!). Already people were puffing away in this time, including certain painters.

Numerous painters preserved smoking scenes of the 17th century where they are clearly under the influence. Take a look at various representations of smokers by painters like Adriaan Brouwer, David Teniers (de Jonge) and Paul van Ostade and others. Many times you can see hemp seeds in the ashtray and the old matches were also hemp-branches, so everything points in the direction of a lot of hemp smoke.

There are examples of smoking tobacco-hemp mixtures in Germany and Switzerland also. Recently a new discovery was made in England near the house of William Shakespeare. Pipes that were excavated were found to contain traces of various substances including hemp-marihuana. Was the genius of Shakespeare drug influenced?

The author is a Cannabis enthusiast who is committed to promote the environmental and social benefits of Cannabis in general and Medicinal Marijuana in particular. Please follow the link for more information on Cannabis and Hemp. 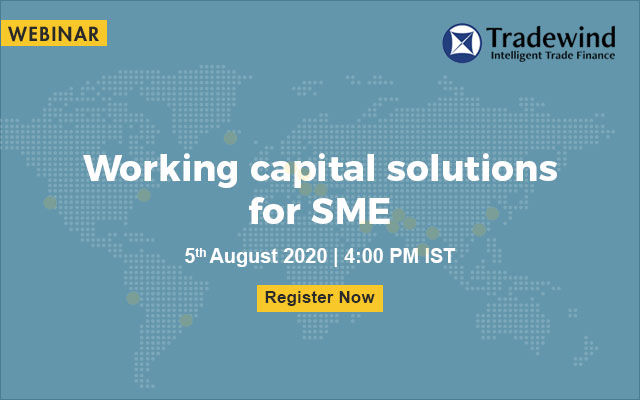