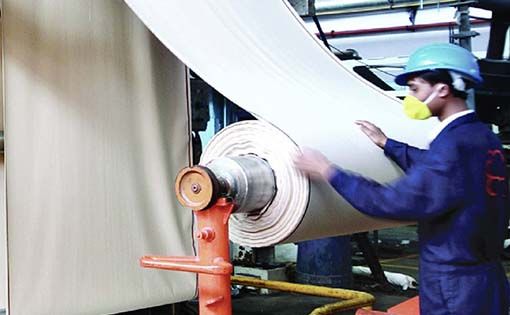 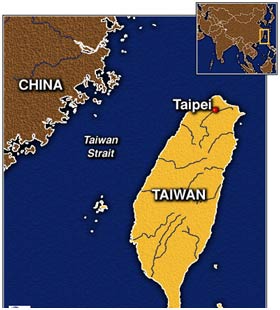 The Taiwan Association of Machinery Industry (TAMI) revealed statistics according to which, machinery exports of Taiwan amounted to US $8.557 billion in the first half of this year, up 12.4 percent than in the same period last year.

The category of machine tools ranked first in terms of largest export items, with export value reaching US $1.921 billion, up 20.8 percent over the previous year. Special purpose machinery stood at the second place earning $679.93 million, up by 20.2 percent.

Textile machineries fetched $273.667 million, down by 16.4 percent while the category of sewing machines brought revenues amounting to $188.952 million, up 1.2 percent. Even leather and shoes making machineries earned $44.234 million, surging by 28 percent.

In terms of the largest export markets for these products, Hong Kong and mainland China together ranked first by consuming $2.47 billion worth of products from Taiwan in the first half of this year, representing a rise of 4.5 percent and accounting for 28.9 percent of the total exports. 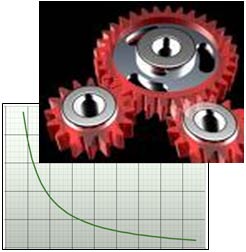 However, import of machineries from various countries also went up by 10.5 percent in the first half of this year leading to an expenditure of $10.098 billion.

Import of textile machineries stood at the sixth place with $171.62 million, down 7 percent and accounting for 1.7 percent of the total imports.

Japan emerged to be the largest supplier of machineries selling $4.214 billion worth of products to Taiwan in the first six months of 2008, representing a rise of 9.8 percent and accounting for 42.1 percent of the total imports.

The second place was occupied by the US who provided goods worth $2.318 billion, down by 0.5 percent and commanding 23.2 percent. Hong Kong and China together stood at the third place, with $954.48 million, which is up by 32.2 percent and accounting for 9.5 percent of the total imports. Germany came next with $871.62 million, up by 36 percent.

Other major import sources, in descending order, were South Korea, Italy, United Kingdom, Switzerland, and France. Taiwan is likely to grow its exports by 8-10 percent in the ongoing year. Besides, the overall production value of Taiwan-made machinery is estimated to fetch NT$960 billion in 2008.