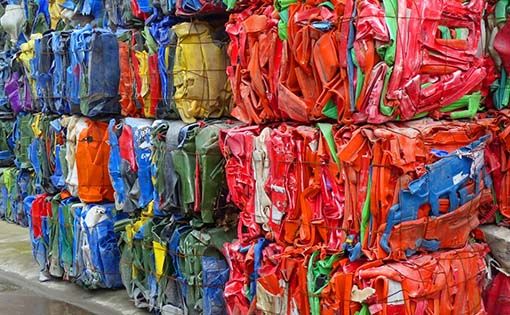 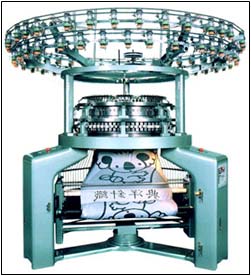 2007 was year of great success for Chinese textile machinery market. In this year machinery manufacturer experienced orders pouring and the market witnessed attention of world focusing on Chinese machinery. Many leading machinery manufacturers chose China for expanding their production base and established their manufacturing Unit in China. Oerlikon is one of those companies who selected china for their Asian manufacturing hub who believed China is one of the highest promising markets in Asia considering the fact that China accounted for 17% of total 37% of Oerlikon's sales in Asia in the first nine months of 2007.

China imported textile machinery worth 4 billion USD in the year 2007 as textile industry of China went for modernization. Main export destinations were Japan and Europe. Main import market for textile machineries were provinces like Jiangsu, Zhejiang and Guangdong which accounted for 71% of the China's overall imports.

Customs Statistics revealed that in the first half of this year, total imports of textile machinery together with other machineries reached US $2.38 billion, a growth of 4.7 percent over the same period last year. Of this, June imports marked $410 million, an increase of 11.1 percent. 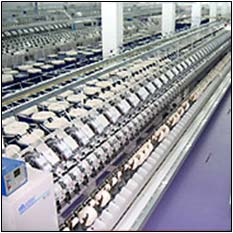 Textile machinery imports in general trade fetched $1.4 billion, an increase of 3.6 percent a drop of 54.2 percentage points in growth rate, accounting for 58.8 percent of the total imports made by China in the first six months of this year. Moreover, equipment imports under investment by foreign-invested enterprises scored $680 million, down 1.4 percent and accounting for 28.6 percent of the total.

In the period under review, textile machinery imports by foreign invested enterprises amounted to $1.07 billion, an increase of 3.5 percent over the corresponding period last year and commanding 45 percent of China's total textile machinery imports. On the contrary, imports made by the private sector fell by 0.8 percent to $620 million while those made by state-owned enterprises plunged by 0.1 percent to $490 million.

Experts believe that decline in the growth rate of textile machinery imports in the first half of this year is largely due to stringent investments triggered by weak industry economics which has in turn reduced the demand for machinery.

Statistics from the China Textile Industry Association, for the period January to May this year shows that total investment in fixed assets (more than 5 million Yuan) in textile industry was registered at 91.7 billion Yuan, an increase of 16.8 percent, down 13.1 percentage points in terms of growth rate. 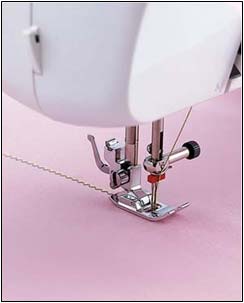 In fact, it is worth noting that domestic textile machinery still lacks an expertise with regard to digital control levels and reliability of key parts and components. Therefore, the country has to rely on imports for meeting its industrial demand for high-end equipments.

Experts have therefore suggested that while entering an exchange, the domestic textile enterprises must enhance technical cooperation with foreign companies for absorbing key technologies of high end textile equipments.

Besides, it was also unanimously agreed by the leading industry players that in order to promote the overall technical level of domestic textile machinery and equipment, the state should provide textile machinery manufacturing enterprises with independent research and development capabilities to master R&D forefront of international textile machinery.

This can be effectively done through R&D or by an access to international technology alliance and various other means.