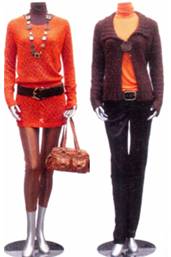 Over the past 20 years the government has transformed New Zealand from an agrarian economy dependent on concessionary British market access, to a more industrialised, prosperous, developed and free market economy. This dynamic growth has boosted incomes, but has left behind some at the bottom of the ladder and has further broadened and deepened the technological capabilities of the industrial sector. Per capita income rose for ten consecutive years until 2007, in purchasing power parity terms, but fell in 2008-09. New Zealand is the 51st largest country in the world in terms of PCI (in PPP) and 63rd economy in GDP (in PPP) terms.

The economy posted a 1.7 per cent decline in 2009, but pulled out of recession late in the year, and achieved 2.1 per cent growth in 2010. Nevertheless, key trade sectors remained vulnerable to weak external demand. The government plans to raise productivity growth and develop its infrastructure, while reigning in the government's spending.