The post bailout period for Botswana's textile and apparel industry is complicated with operational inefficiencies, lack of competitiveness, and other systematic challenges.

Growth of the Industry:

During the early 80's Botswana was a small supplier of textile and clothing items. The export figures were also meager compared with the rest of the world. Introduction of the Financial Assistance Policy (FAP) during the 90's resulted in a drastic growth in the sector. Many investors established their companies in Botswana exporting to the European and US markets. In 2001, it was considered as a less developed country under the AGOA (Africa Growth & Opportunities Act) giving it special preferences for sourcing of raw materials, duty and quota free exports into the US market. Throughout the period before recession during 2006-07, apparel exports from Botswana was at its peak. During 2007, Botswana had exported around 2.2 billion Pula worth of apparels. It exported around 65% of its apparels to EU, and US supported by preferential trade agreements granted under the AGOA and Cotonou agreement. Post recession, apparel exports witnessed a decline by almost 50%.

During 2000-08, textile and apparel exports contributed significantly to the country's revenues. After 2008, textile exports declined sharply by 21.8%. Data from the Central Statistics Offices state that exports declined from Pula 1.4 billion in 2009 to Pula 1.1 billion in 2010. Concurrently, the country's imports witnessed an increasing trend of 13.3%; from 28.6 billion in 2009 to 32.9 billion in 2010. This pushed the local manufacturers into a fear that if there would be a recession, it would affect the purchase orders. As most of the manufacturers depend on small orders, they expected Government assistance them to keep them going. 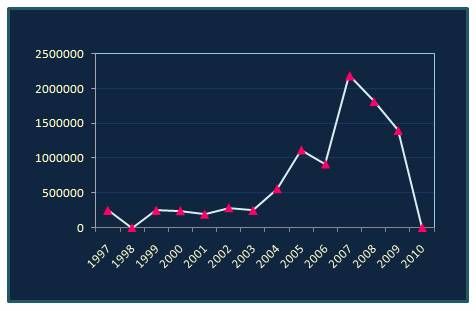 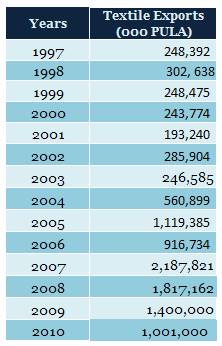 Later during 2011, the industry saw a trivial boom with the exports rising to 1.8 billion Pula. Export figures up to May 2012 states a decline in apparel exports again. Apparel items of Botswana enjoy duty free access to foreign markets. For the previous two years Botswana's textile and apparel industry was supported by 38 million Pula bailout by the Government which expired in December.

As an aftermath, the industry is currently struggling again. While the bailout provided a breathing space from the recession, its expiry brought an execration over the country's apparel industry. The challenges that have been haunting the industry for, over the past years reverted along with operational inefficiencies, and lack of competitiveness.

In 2011, exports from Botswana to EU was less than one fourth of what it was during 2005, and US exports were nearly zero. Currently 90% of apparel exports of Botswana go to the South African countries.

In 2009, when the country's biggest garment exporter Caratex collapsed, the industry met a major crisis. Facing a meltdown of exports, the Government, in 2012, introduced a special support program for the deteriorating textile sector at a cost of 30 million Pula and over a period of two years. The Government paid a big share of wages for the garment sector. The program continued throughout 2010 - 11 till December 2011. 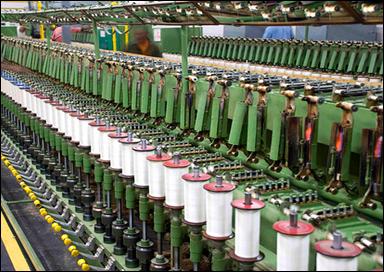 During this period, textile and apparel exports recovered dramatically to 1.8 billion Pula. After the expiry of the support period, during the first half of 2012, exports witnessed a decline. If subsidies for Pula 38 million had resulted in the exports of Pula 900 million, then it is a good investment. Textile and apparel sector of Botswana supports the Government by committing itself to undertake investments in its workers and machinery. 80% of the garment industry workers are women. Apparels made in the country reflect the dual existence of their tradition, and modernization. Opportunities for expansion in the export market do exist, but there are also a number of risks associated, that needs to be addressed.

Textile and apparel sector is strongly positioned to involve in sustainable manufacturing, and grow further. The sector requires proactive participation from the Government in creating an investment climate to attract local and foreign investors. 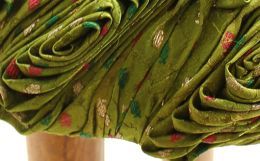 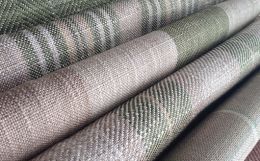