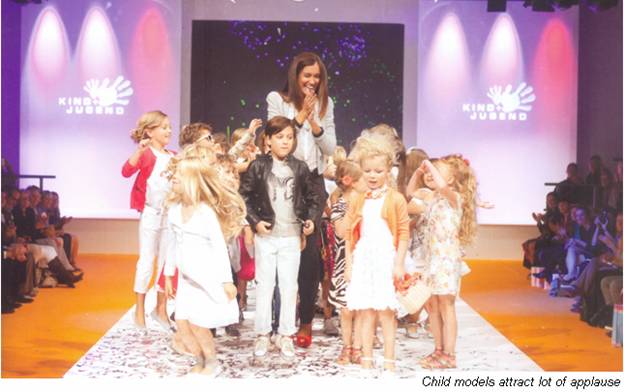 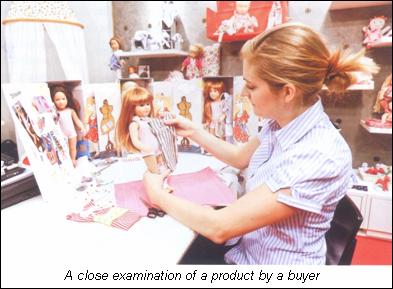 Kind + Jugend continues to strengthen its position as the most important international specialist trade fair for the baby and toddler outfitting industry. At the end of the trade fair on Sunday, September 16, 2012, the event again recorded a good result, as in the record year 2011, including estimates for the final day; over 21,000 visitors from 103 countries were counted this year. The share of foreign visitors was above 70%. A total of 938 exhibitors from all segments of the baby and toddler outfitting industry presented trends and innovations to the professional audience over an area of 100,00 square meters.

"Kind + jugend is the industry's annual top event," said Katharina C. Hamma, Managing Director of Koelnmesse GmbH, who was extremely satisfied with the results. "Such a market-wide offering is unique throughout the world. 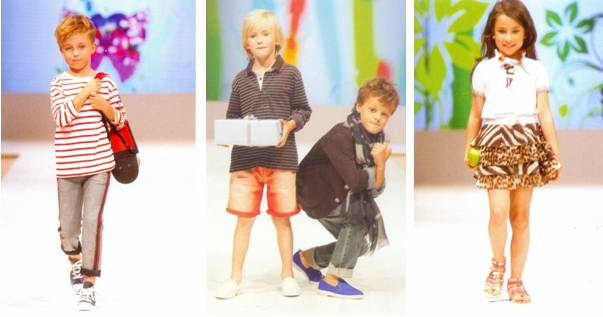 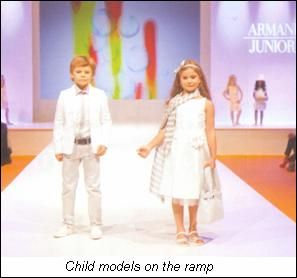 The international importance of Kind + jugend can be clearly judged in the regions of origin of the professional visitors. Over 70% of visitors came from abroad. Particularly high increases were recorded this year from overseas: North America (+ 15.7 %), Asia (+ 14.7 %), Australia/Oceana (+7.6 %) and Africa (+7 %). The Koelnmesse visitor survey confirmed high value of Kind + jugend as the most important industry platform. Around 90% of the specialist visitors would recommend a visit to Kind + jugend to friendly companies.

The exhibition structure of Kind + jugend is unique worldwide. All important industry players are in the same place at the same time apart from the high number of direct exhibitors, in 2012. There were again numerous group participants, for example from the USA, Taiwan, China or Australia.

Furthermore as the event was able to attract new exhibitors from Estonia, Hungary, Slovakia and Indonesia. As the only trade fair for the baby and toddler outfitting industry in the world, Kind + jugend reaches all relevant target groups - international wholesale, top purchasers and purchasing associations, as well as the specialist visitors from medium-sized and small companies. 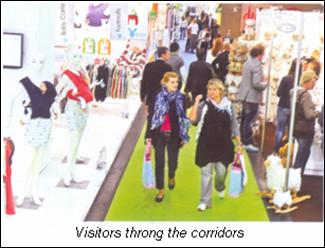 Intensive discussions and well visited stands ensured a good atmosphere among exhibitors. Robert Anslow, Managing Director of the British Products Association (BPA), was extremely satisfied with how the trade fair went: "This year, the BPA was represented at Kind + jugend for the fourth time with the UK pavilion and the interest of our participants is continually growing. This time, we had 50 exhibitors of which the majority has so far reported great results. At the BPA networking on the first day of the trade fair, we also had a lively exchange with over 200 guests." Lores Segura, Director of the Spanish National Association of Children's Products (ASEPRI), was similarly pleased with the outcome: "Due to the success in 2011, ASEPRI is here again with 34 Spanish companies. In the past two years, Spanish suppliers of children's fashions and children's articles have been able to increase their export by 50%. Kind + jugend is a fixed constant for the children's outfitting industry on the international markets." Achim Rvenich, head of the business area "family" at the EK/ servicegroup, stressed that: "For the EK/ servicegroup, Kind + jugend is an ideal communication platform. 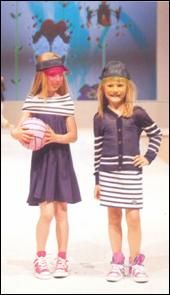 Nowhere else do we have the possibility to get such a comprehensive overview of the industry and the developments of industry partners as well as the active sale of goods; we use Kind + jugend as an opportunity to exchange information with our members and the industry."

The winners of the Kind + Jugend Innovation Awards 2012: 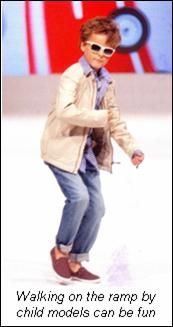 Two highlights in the Kind + jugend surrounding program rounded off the positive image of the 2012 event: There were wide smiles on the catwalk and in the audience at the Kids' Fashion Shows. On three trade fair days, 34 young models presented the latest collections from top labels Armani junior, junior Gaultier, Boss, Simonetta, Aston Martin and Roberto Cavalli junior. Children's fashion has established itself as an annual audience magnet in the Cologne trade fair halls.

The Innovation Awards presented on the first day of the event for outstanding product innovations have become a fixed highlight in the baby and toddler outfitting industry and are regarded as an important quality criterion in international trade. This year, 169 companies from 31 countries participated in the away, submitting a total of 217 products - more than ever before.

This article was originally published in the Stitch Times magazine, October, 2012.