Textiles fit in the category of basic needs of man. It satisfies his requirement of need as well as greed. This is the reason it is manufactured in every corner of the world. Every country indulges in its trade and manufacture; be it the developed economies or the developing ones. The textile industry helps any country in earning revenue and generates employment opportunities for its people.

Asian countries have a lot to offer in terms of textiles. In fact, the economy of many Asian countries is majorly dependent on textiles. South Asian and south-east Asian countries play an important role in the global textile front. They are full of natural resources and manpower that helps them in making good quality textiles at low prices. The developed economies of the world usually import textiles or tie up with the manufacturing units to satisfy their requirements. 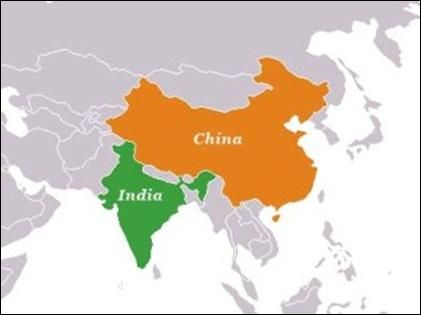 USA and Europe mostly import textiles. They import raw materials as well as finished clothing. Their main choice in terms of textile imports was India and China, largely. But other Asian countries are also making a place for themselves in the textile industry. Owing to recession in these countries, their textile exports had been low. But it was mostly Asian countries they imported textiles and textile products from.

Their focus is now getting shifted from India and China to other countries, again in Asia! Association of South East Asian Nations (ASEAN) region is a rising star in the global textile industry. It is feared by both India and China. Chinese textile exports have grown but not as much as the previous year owing to stiff competition from ASEAN countries. Its export value of textile and garments in the first quarter of 2012 was only 1.07 percent higher than that in 2011.

Textile giants like Nike, Adidas, and others have manufacturing units abroad. They find it beneficial to set up units in Asia because the labor prices in these countries are low. Besides, they are full of natural resources. Garments produced in these units cost less which ultimately helps companies in reducing their overall expense. It leads to higher profits for the enterprises. Retailing giants also have tie ups with manufacturing units in Asia.

USA, Japan, and European countries like UK, Italy, and France are the traditional fashion capitals of the world. Majority of the world renowned brands come from these countries. These brands are loved and worn everywhere. USA and UK are home to some of the most worn brands like Lee, Pepe Jeans, Levis, and others. The other countries are renowned for their luxury brands. It has to be agreed that none of the Asian brands are so popular.

But as the textile industries in Asian countries keep growing, brands from Asia are likely to witness popularity. There are no good brands as such in Asia in terms of apparel and garment that can compete with the popular brands of traditional fashion giants. Japanese brand Uniqlo is the only well known international brand in Asia. But emerging fashion giants like India, China, and UAE are working in this area and is making a steady progress.

Asian markets have a major advantage over their international counterparts low value currency. This helps them in attracting offshore clients. A number of textile units prefer to outsource their work to Asian countries. The value of the finished goods manufactured by native industries is also less. The vast international mass can get good quality textile products for a low value from these countries, and so import textile products from here.

The global textile industry is labor intensive in large parts. Except for Europe and USA, textile industries all over the world rely on man power. Asia provides scope for immense man power. Most of the Asian countries are over populated. They can easily find laborers to work in textile units. These laborers mostly need only the minimum wages for living. They can work in harsh conditions, as well! 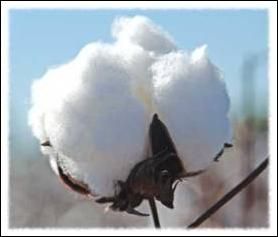 But almost all the Asian countries suffer one major problem in its textile industry. It is a victim of sweatshops to a certain extent! Textile giants set up units or tie up with local producers to earn huge profits. They deny just wages and fair working environment to their employees. Employees are exposed to hazardous chemicals that do harm to their bodies in the long run. They are made to work for long hours. Activists are doing their best in this regards, nowadays.

It can be summed up that Asian countries have succeeded in attracting a lot of business. Textile industries have done considerable good to their economies. It is a major revenue generator in most of the Asian countries. They bring novelty to the world textile market. Asian textiles are sought after in the entire world. They will continue to make an impact on the global textile industry for many more years to come.