Necktie Issues – Despite Predictions Of Demise, The Tie Abides… Why?

The necktie, as a symbol of looking snappy, has been remarkably resistant to change. Ties get broader and narrower; people wear them much longer (yes, and by people, we mean only Donald Trump) or slightly shorter. Ties fashion also changes, all the time. Over decades they’ve been in solid colours, striped, or even paisley (gasp).

Yet, it’s a piece of fabric that strings around one’s neck, tight enough to restrict blood circulation to the brain. Who knows how many bad business decisions owe their origin to office-neurotic-asphyxiation?

Of course, there are places such as high-end restaurants, posh parties, and perhaps other areas that might require a tie, but most men aren’t in one of those spots from nine to five, five or six days a week.

Some say a tie look makes a man look taller… 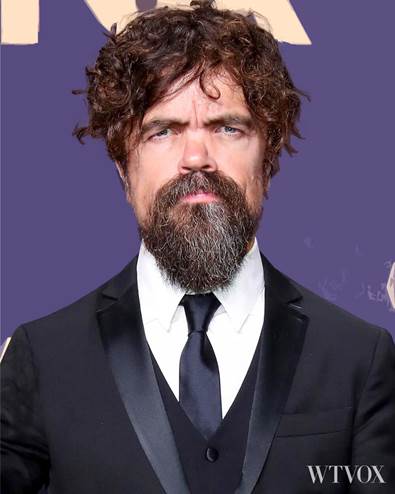 Others channeling Freud say the necktie is a phallic symbol. But from rappers to grandpa, most men think a tie looks good. But does it really, though? Entertainment industry producer Gavin Polone has a blunt assessment on ties: “It’s stupid. It makes no sense … If I see someone wearing a tie, I imagine they’re going to a funeral or a job interview.”

Looking at “business/office-wear” in general, it seems women get to have most of the dress-up fun; a state of affairs that’s more than fair; considering all the dress-related headaches women have to endure in virtually every public situation. However, if women are wondering why so many men of late have been experimenting with facial hair, here’s one theory: it’s a cry-for-help creative outlet.

Thus far, mainstream society isn’t all that cool with men wearing mascara at the office, not that there’s anything wrong with that. Yet, it is acceptable to grow a goatee or certain other facial hairstyles, even though most men who do, look either desperate or comical. But, back to the suit-and-tie-ball-and-chain.

A century ago, suits were more formal, with waistcoats and handkerchiefs in pockets – how chic!

Mostly though, it was the same idea 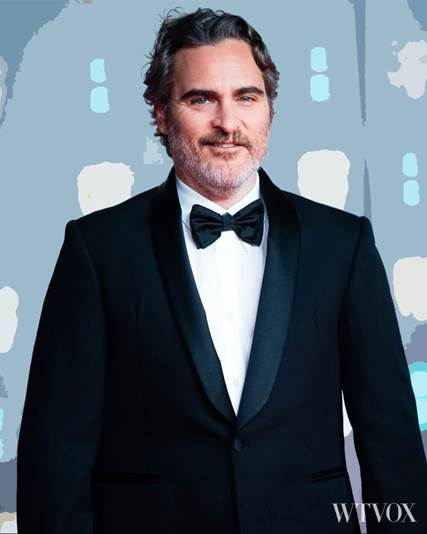 …another tie, with a different kind of suit.

Women, by comparison, had enjoyed revolutions in office outfits, going from full gowns circa the 1890s when the working woman was gestating as an idea that might not signal Armageddon to mini-skirts for those willing to get a bit more adventurous. Women also get to wear suits if they choose (See, Hillary Clinton).

What’s more, they can mix and match. A mini-skirt with some women’s blazer is one example of a possible choice. Men’s suits – slacks and blazer combo of some sort – are on the firmer logical ground. It’s among the most economical outfits for men that also looks stylish. After all, most men wear pants to offices not located on a beach, and most men need a jacket.

The suit makes some sense; the tie, not so much

As one might imagine, the necktie evolved from a kerchief or scarf-like item. Had it stayed a scarf, we wouldn’t be having this conversation. But function had to give way to fashion. And again, overwhelming apologies to women everywhere for complaining about ties when high heels are still legal, but we’ll leave that topic for another day.

The tie’s origin story has them appear around Croatian mercenaries’ necks fighting for France during the absurd “Thirty years’ war” (1618-1684), a European practice-run for future insanities such as World War 1 and its sequel. The French, with their clichéd eye for fashion, reportedly found these neck-fabric-thingies fetching.

And so began adaptations, new shapes including bows and this piece of cloth a soldier might use to wipe a sweaty brow was re-strung into a must-have fashion accessory for nobility. As is the way of the world, we common folk soon joined the brotherhood of the noose.

Less-than-fun-fact: world tie day is October 18 and is celebrated in…

You guessed it: Croatia!

Although other places including Dublin, Tokyo, and Sydney also hold extreme events lauding the necktie. One would think after more than a couple hundred years, someone would have come up with a new look for men to start rocking. But not really.

Most pop culture is still all tied up, with rappers credited with “bringing back” the look after a hopeful period in the early noughties when the tie looked doomed. Even sci-fi often lets us down. If the characters aren’t wearing some skin-tight, androgynous onesie (See: Raised by Wolves, Star Trek, etc) they’re often wearing some suit and tie! (See: Gattaca, Blade Runner, etc)

Thankfully, there is one film anti-tie theists can look to as a future style guide. Luc Besson’s The Fifth Element made the critics of 1997 whine.

But a re-watch (or the first watch for infants and millennials) will demonstrate that Jean-Paul Gaultier is a genius in both the present and 2263.

Bruce Willis, Gary Oldman, and especially Chris Tucker, in his fabulous black wedding gown-esque creation, finally ditch the past and offer male clothing choices for flying-taxi drivers to inter-planetary villains each option a feast for the eyes and nary a tie in sight.

Both male and female fashion experts say a nice suit and shirt without a tie is plenty formal for 99 per cent of events. Moreover, some add that a glimpse of neck/chest skin is sexy. But if history is a guide, we don’t recommend burning your ties just yet. If it’s any consolation, though, 2263 is only 243 years away!