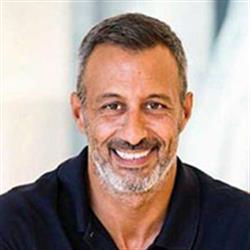 There's a need to engage skilled workers
The European Confederation of the Footwear Industry (CEC) is the voice of the European footwear industry. CEC aims at facilitating collaboration between all the categories of stakeholders of the supply chain, acting as a genuine relay among them. Chairman Luis Onofre speaks to Hiral Oza about matters of concern for the European footwear sector and key market trends.

What is the size of the footwear industry in Europe?

The European footwear industry is composed of approximately 21,000 companies that employ 278,000 direct employees, generating €27.5 billion in turnover annually. The European domestic market is dynamic and European shoes are highly desirable within Europe itself: more than 80 per cent of footwear originating from a European country is exported to another European country, and intra-European trade represents one third of the world footwear trade. One could say that Europe is Europe's biggest export market.
European footwear also fares very well in other, non-European markets. The appetite of global consumers for European footwear is constantly growing and EU exports to third countries have increased by 51 per cent in quantity and 125 per cent in value from 2009 to 2018. The fact that nine European countries rank among the top 15 world exporters is another clear indicator of the success of European footwear products at the global level. 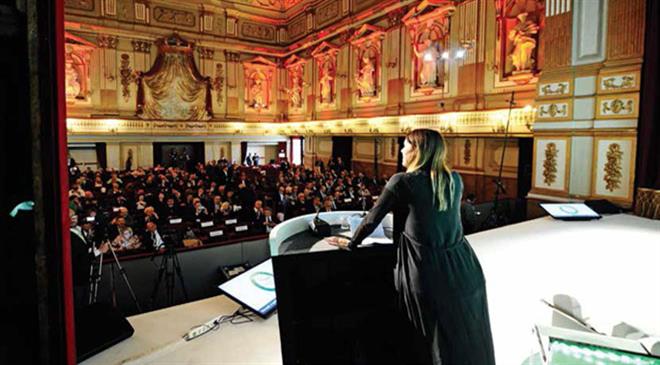 What are the main challenges facing the European footwear sector?

The first one relates to human capital: the sector is very dynamic and new technologies are constantly improving the design, manufacture and retail processes. Therefore, current workers are not necessarily equipped with the latest skills that the industry needs today. On top of that, and as any other manufacturing industry, the sector has difficulties to attract new workers, particular young ones.
Simultaneously, the workforce is ageing and the savoir faire that our employees possess must be passed on to new generations. The CEC is therefore actively involved in initiatives with partners across Europe to update the image of the sector as well as on education and training projects. Although each project is different, they have at their core the ambition to modernise education and training curricula so that the skills that the industry needs are more widely taught in schools, and that more students decide to join our sector.
International trade is an opportunity that becomes also a challenge due to protectionist trends and trade wars. The recent series of trade agreements negotiated by the EU with Canada, Japan and recently Mercosur (Argentina, Brazil, Paraguay, Uruguay, and Venezuela) have a positive impact for our industry by progressively removing trade barriers and giving them access to new export markets. But trade relations have political undertones-as we've all clearly witnessed recently-and this uncertainty can be challenging for many businesses. The CEC is therefore actively cooperating with EU policymakers on trade matters to make sure that the European footwear sector is well represented during negotiations.

What are the top priorities for the footwear sector in the EU? How are manufacturers tending towards them? Is sustainability in footwear on the rise?

The utmost priority of the sector has been and will remain to provide consumers with the products they love and that have made the reputation of European footwear companies on the world stage. In order to do so, the sector must take up the issues of education, adaptation to new technologies and digitalisation and, indeed, sustainability. Education and training are crucial to the sector's competitiveness: only a highly qualified new generation of footwear specialists, able to make the best use of new technologies while building on traditional savoir faire, will ensure that buying footwear products from European companies remains a guarantee of quality.
A second priority, which is closely linked to the first, is the ability of our companies to make the most of the new technologies and opportunities brought about by digitalisation. Disruptive innovations impact all aspects of the supply chain: they change the way we design shoes, the way they are manufactured, and the way they are sold. This is why engaging a new generation of skilled workers is at the top of our agenda.
Last but not least, sustainability and the need to contribute to a circular economy has become a priority as well for the footwear sector in the last few years. It is a win-win situation for the planet, for consumers whose environmental concerns have increased, and for our businesses which will produce more efficiently in terms of resources, thanks to sustainable practices. Moreover, the growing political will to tackle these issues through more stringent regulations also means that we, as an industry, have to adapt in order not to jeopardise our growth in the future. 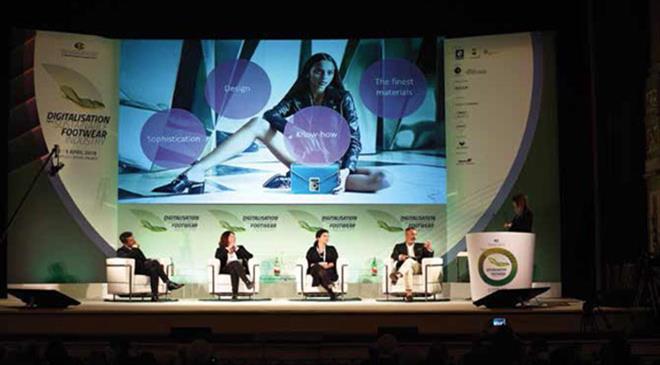 The roots of fashion began in Europe. This is our heritage, which we cherish. It cannot be said that there is one segment that is especially valued over another. If you look you will easily find many relevant European companies in all segments, whether in the more classic products, the comfort ones or the younger fashion segment. I would say that in the recent years sport shoes and sneakers have grown significantly, and once again European brands are at the forefront of this process.

What are the external and internal factors propelling growth of the European footwear industry?

As for external factors, the opening of new international markets is always welcome by companies, and thus, the series of trade agreements signed by the EU with Canada, Japan, Singapore, Vietnam and recently with the Mercosur countries definitely support their growth, in particular when it comes to agreements with countries traditionally protectionist of their footwear industry.
In parallel, the emergence of new high-income markets, particularly in Asia, has increased the demand for European footwear products and has undeniably promoted the growth of the industry, together with the opportunity presented by online business models, which allow companies to reach consumers from around the world.
Regarding internal factors, the innovative designs, high quality and safe standards of the products put on the market and the ability of our brands to respond to consumers' needs are key drivers of success. Whether it's long term trends like comfortable, ethical or personalised footwear or the new rage of the season, European footwear companies offer high quality products that respond to consumers' demands.
This interview was first published in the October 2019 edition of the print magazine
Published on: 19/10/2019

Apparel contributes to nearly two-thirds of our revenue

From a ‘sunset’ mindset to ‘sunshine’ approach

By 2025, intend to have all cotton purchased by VF grown in US

Continue to develop new tools to go as green as possible