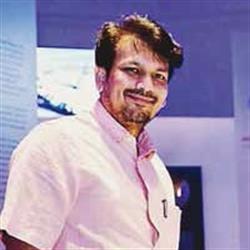 Slow fashion has been a part of Indian culture for centuries
Delhi-based Craft Village is a centre promoting rare and exclusive crafts. It offers programmes and workshops in Indian craft appreciation, design, art and culture, and self-exploration. The one-acre lush green campus has design studios and facility centres for artists, designers and creative individuals. Richa Bansal spoke to co-founder Somesh Singh about the taxing times encountered by artisans and craftsmen, disruptions needed in this niche and keeping crafts relevant for new age consumers.

How and when did you think of Craft Village?

Craft Village was initially thought by Iti Tyagi when she was working with various craft clusters across India. It had been there on her mind since 2003-04 when she was conducting training programmes. The core issue was the exposure to various things. Unfortunately, trainings have always been conducted where they (artisans) reside and practice, and hence, even though when designers/experts go there, the change in context and exposure doesn't result in incremental training of these artisans. Hence, she always thought of a place that is away from the areas they practice and into the mainstream business hubs where they can get exposed to the best-and-next practices. So, this is how the idea of Craft Village emerged, a decade back, to set up a place that is contemporary and build an interface with modern consumers and the mainstream industry and business. 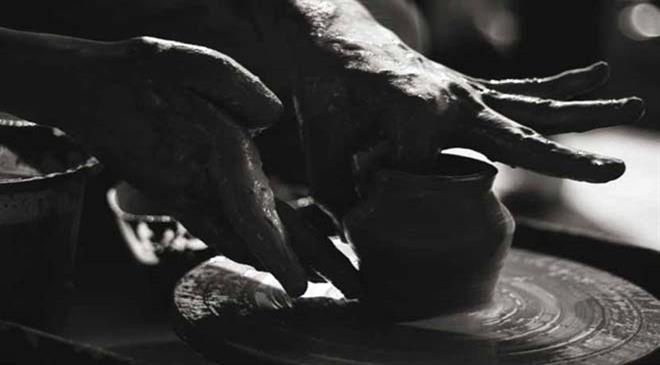 Why is craft so important to both of you?

In India, we have lost a great deal of culture, heritage and crafts over the last few decades. Whereas world over, be it Japan, Europe and many such areas, heritage and crafts have been the key differential and the way they have preserved it. In mindless expansion, we have reduced the priceless past to a shabby and mediocre future. Therefore, we thought of preserving the rare and lost craft forms by setting up a place dedicated to the training and promotion of craft forms without changing their essence. Also, by doing so we will not only save a great deal of heritage, but also provide employment to millions of households engaged directly and indirectly in it and retain a social and cultural fabric. Our mission has been "craft trading can be limited to a generation, but training would empower many generations."

What is the percentage of female workers in the Indian arts & crafts community?

Fundamentally, if the men were engaged in farming/agriculture, women have been engaged in crafts, making a majority of the craft sector women-dominant. Atleast 70-75 per cent women are engaged in the sector directly or indirectly- though this percentage has been changing in the last few decades. More men are getting engaged as a part of MSME or a cottage industry outlook.

Which craft forms and techniques are being taught at your organisation?

Almost all craft forms and techniques are being taught at Craft Village by either national award winners or Padma Shri artists. The mode of knowledge and skills are part of Craft Village's training model CRAFTS (Creating Reason for Appreciation of Traditional and Sustainable Crafts), which has trained more than 7,500 urban individuals including CEOs, IAS officers, professors, doctors, engineers, design tutors and students, international visitors and Indian universities of repute (including Delhi University) on various craft techniques (through 33 specialised and rare craft workshops including gond, kalamkari, madhubani, natural dyeing, block printing, camel belt braiding, patachitra, devanagari and many more), and learners from 10 countries including Singapore, Indonesia, the US, the UK, the Netherlands, Poland and Mexico have been trained through interfaces with Indian crafts.

Which rare crafts of India are you working towards preserving?

How are you at Craft Village uplifting local artisans or weavers? What benefits do they get?

How are you at Craft Village uplifting local artisans or weavers? What benefits do they get? aCraft Village is aimed at contemporising crafts, connecting rural-urban centres with global citizens and empowering craftspeople to build a longterm sustainable model. Craft Village has been established to create a fine balance between rare and exclusive Indian crafts (supply) with modern industry and consumers (demand) through an innovative value chain, which has resulted in higher demand (better manufacturing landscape), wages and finally self-empowering communities and societies.
Craft Village has been able to connect rare crafts of India with modern consumers by imparting the knowledge about traditional crafts through "hands on" experience in workshops. These workshops offer the urban population an opportunity to explore their interest in the crafts of India by working on concepts, techniques and understanding art forms. During a workshop, the narratives and stories of the rare crafts connect very well with the emotions of modern consumers and help them build tangible values/insights and broader perspectives. These workshops have resulted in "less bargaining" on craft products, choosing of Indian crafts over cheap imported goods to support sustainability and being part of responsible consumption finally increasing net sales. The urban population has also helped in enhancing the brand perception of cultural products by connecting through digital and social media ending in better wages and value for the artisans. 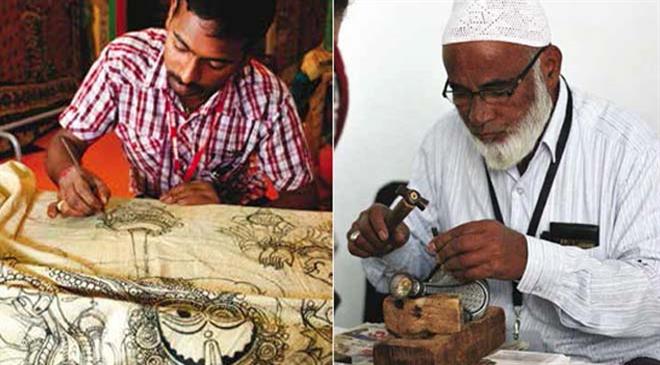 Brands reported up to 32% rise in online sales using Vizit

Retailers have not embraced technology so far

Disclosure is ultimate aim of traceability and transparency