ISEA 2019 to focus on sustainability, intelligent sourcing, inspiration in design
International Sourcing Expo Australia connects Australian and New Zealand trade buyers with a broad range of manufacturers and suppliers from across the globe. With a focus on apparel, accessories and textiles, the event provides an efficient way for international sourcing, learning and networking for industry professionals. Exhibition director Julie Holt converses about changing consumer attitudes, Australia's apparel market and more in an interview with Fibre2Fashion.

What are the broad themes for International Sourcing Expo Australia (ISEA) in November 2019?

Our key themes will focus on sustainability, intelligent sourcing and inspiration in design.

From which countries is the representation the strongest? Which new countries are exhibiting?

India by far has the strongest representation at the expo and has been an integral part of the event since it was launched. The expo generally sees participation from nearly 20 countries, which is a remarkable feat for a show and country of this size. It demonstrates that Australia is valued as an export market over the long term as we have a high level of repeat participation at the expo. In 2019, we expect to see increased exhibitor participation from Indonesia, Malaysia and Turkey, and the broader regions of Africa and Europe, and participation in the Global Runway as well. 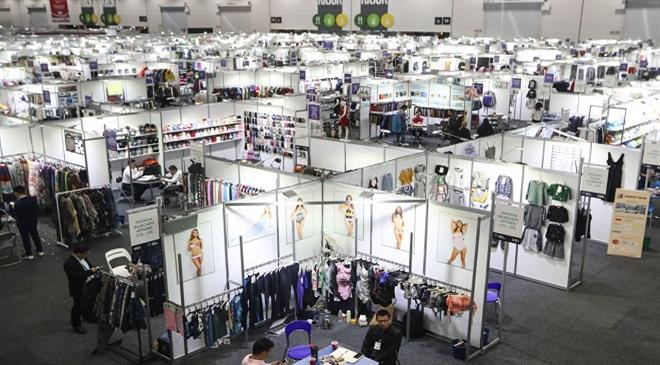 What is the percentage of apparel, accessories and footwear exhibitors at the fair?

What is the size of Australia's apparel market? What is the annual rate of growth? What is share claimed by menswear, kidswear, womenswear in the above figure? 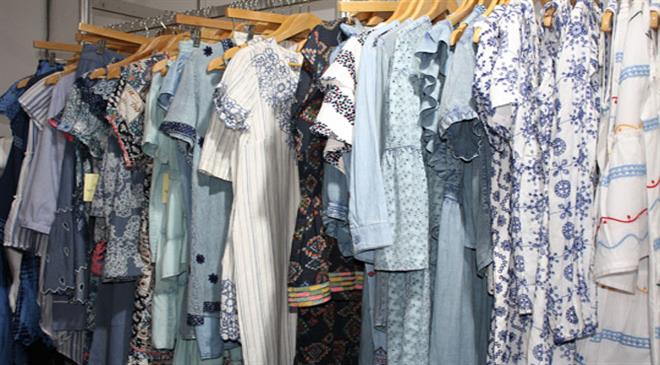 What are your thoughts on circular economy and blockchain? Will there be any talks around it at the fair?

In Australia, as elsewhere, the circular economy discussion is becoming front and centre of the production narrative and I don't think it is over-reaching to say that we are on the verge of a paradigm shift in consumer behaviour. Producers and indeed industries are increasingly being asked to provide a strong narrative and accountability with respect to changes in input sourcing, management and replenishment. Individual consumers are starting to consider consumption from a broader perspective and there is a marked impetus to value the wider social world and environment. We will continue to feature and expand on these themes as part of our ever-expanding Global Sourcing Seminar programme in 2019.

What percentages of exhibitors, manufacturers and suppliers showcase sustainable fabrics and products? What percentage do smart or intelligent fabric suppliers occupy at the fair?

We have seen a significant increase in showcasing of sustainable and organic fabrics and clothing at the expo, primarily from India. We fully expect that this area will continue to be of substantial interest to visitors and we will include expert and industry presentations on this as part of the Global Sourcing Seminar programme.
We have not really studied what percentage do smart or intelligent fabric suppliers occupy at the fair but suffice to say it is less than 5 per cent of the overall participation, but an increasing interest category to visitors.

What is the expected footfall at the trade fair?

Carbon reduction is 42% less than other active wear products