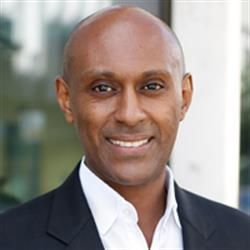 Which countries are the biggest importers of textiles and apparel to the African market?

US is by far the biggest importer due to AGOA agreement with African states. It is followed by China, South Africa, Singapore, France and UK.

How big is the domestic apparel and fashion industry? Is the fashion scene growing? What factors are influencing the growth?

The global fashion industry is estimated to be worth around $1.5 trillion, there are however no official estimates about Africa's fashion industry. This is due to the fact that it has historically not been seen as a lucrative sector. There is however a growing realisation of its untapped potential in terms of job creation and economic development. As of today, only selected African universities offer reputable master's degree in fashion and design. As the perception of the fashion industry is however shifting within the continent itself, more and more fashion courses are being offered in order to support the local talents. At present, Africa has a population of 1.2 billion people. The future estimates of the growth of the population is 2 billion by 2050 and 4 billion by 2100. This gives a huge opportunity in the form of a large market size for investors to leverage on. Fashion brands with the right marketing strategy have good chances to flourish. Another important demographic feature about Africa is that there are about 200 million people between 15 and 24 years old, which makes Africa the youngest continent in the world. 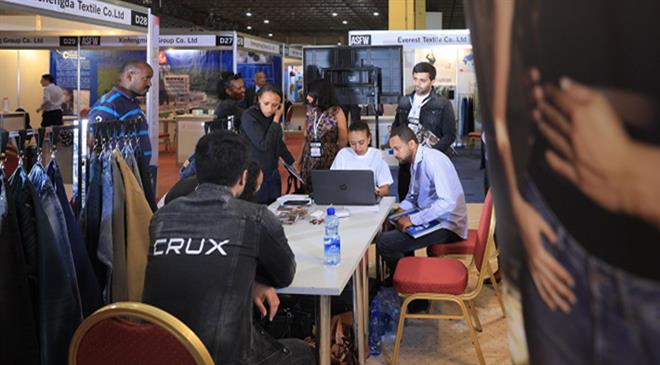 How do you plan to reduce the problem of second-hand garments and encourage locally made garments in Africa? Other than Ethiopia, which are the other regions which have started manufacturing garments to be consumed locally? How can the cost of production be kept low?

The African continent is the biggest consumer of second-hand clothes despite the tons of cotton it produces and supplies to the textile industry. A paradox that nevertheless has an explanation is, if we consider certain realities that the continent is experiencing, including the purchasing power of its inhabitants which has drastically declined over the years due to the problems of conjuncture and constant currency depressions. Formerly rejected in some countries where the textile and clothing industry was booming, trade in second-hand clothing is now a windfall in Africa, especially in the sub-Saharan region where it supplies to a large market. Second-hand clothes are supplied by Europe and America. The United Kingdom and the United States are the largest suppliers on earth. Importing second-hand clothes costs Africa an average of $42.5 million a year. A sum that should be invested in the production of fabrics and clothing in local cotton.

Sustainability and ethical sourcing have become norms for exporting to the US and EU. How is Africa gearing up for it?

Africa is already showing the difference in comparison to Asia. African governments and factories make sure that Sustainability (in environment, empowerment, deliver chain etc.) and ethical rules are real. At Africa Sourcing and Fashion Week we regularly present solutions for these issues on our conference where international experts and governments discuss the way forward. 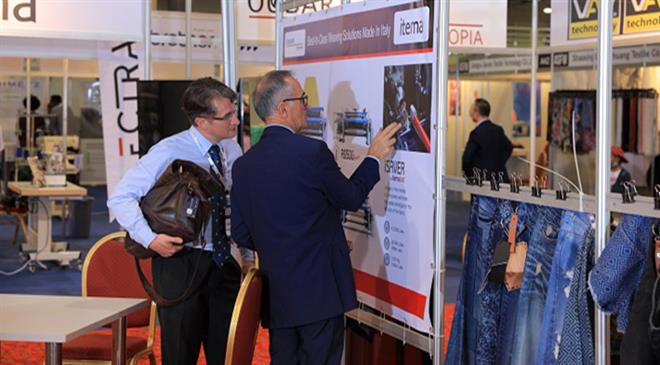 What was the business generated at the last edition? What is the expectation from this one?

India and APAC will be the upcoming markets in textile processing

We anticipate growth in technical textiles in India

Have plans to foray into B2C space

E-commerce market in India is growing at an amazing pace and have crossed all...

Italian system is not helping small and medium enterprises

A higher fabric modulus, improves the recovery power and efficiency of...