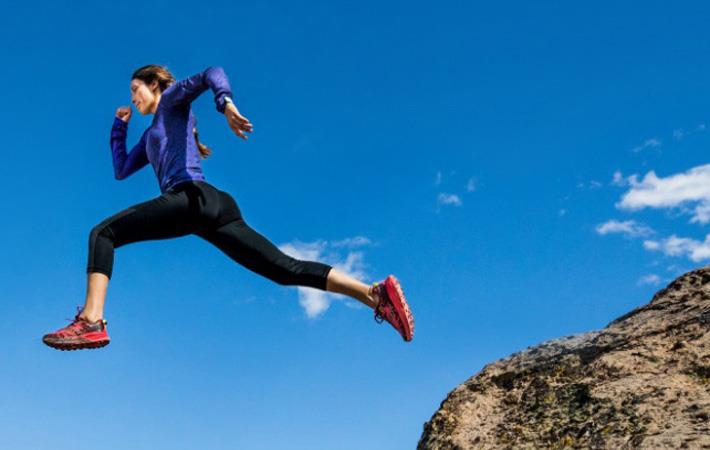 During the first quarter, the company repurchased approximately 86,000 shares of its common stock for a total of $10 million.  As of June 30, 2018, the Company had $241 million remaining under its $400 million in stock repurchase authorsations

"Fiscal 2019 is off to a solid start, with our first quarter revenue achieving a record high of $251 million, and continuing the momentum we have built," said Dave Powers, president and chief executive officer. "The UGG Spring Summer and HOKA ONE ONE product offerings drove significant year-over-year sales growth, while Teva also produced solid gains. This quarter's results are a testament that we are successfully progressing towards our long-term objectives and that our brands are well positioned in the marketplace."