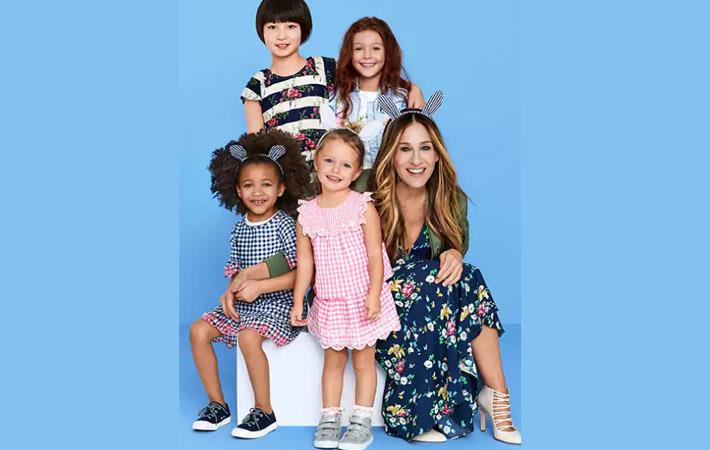 Courtesy: Gap Inc
Gap Inc., a leading global retailer offering clothing, accessories, and personal care products for men, women, and children, has recorded net sales of $4.8 billion for the fourth quarter of fiscal 2017, an 8 per cent increase, with sales of $15.9 billion for full year 2017. The company’s fourth quarter fiscal 2017 comparable sales were up 5 per cent.

Fourth quarter fiscal 2017 operating expenses were $1.36 billion compared with $1.20 billion last year. Excluding $26 million in restructuring charges, a $71 million goodwill impairment charge related to Intermix, and a $73 million gain from insurance proceeds related to the fire that occurred on the company’s Fishkill, New York distribution centre campus recorded in the fourth quarter of fiscal year 2016, operating expenses were up about $187 million, on an adjusted basis.

The company ended fiscal 2017 with about $1.8 billion in cash and cash equivalents. For fiscal 2017, free cash flow, defined as net cash provided by operating activities less purchases of property and equipment, net of insurance proceeds related to loss of property and equipment, was $715 million, reflecting the timing of lease payments and a larger increase in inventory from the beginning to end of the fiscal year when compared to the same period in fiscal year 2016.

"Our strong positive comp and margin expansion during the critical holiday quarter affirms our balanced growth strategy," said Art Peck, president and chief executive officer, Gap Inc. "Our outlook for 2018 demonstrates confidence in our strategy and a meaningful step up in earnings capacity for the company."