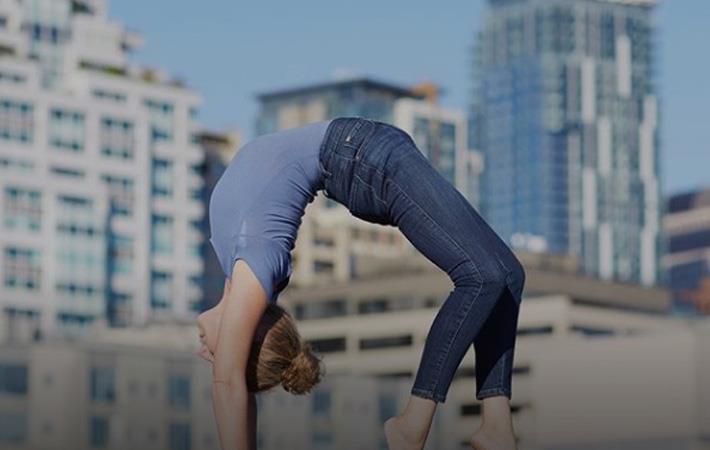 Inventories were up 22 per cent compared with the same period last year. Excluding the impact of acquisitions, inventories increased 5 per cent. The company has $4 billion remaining under its current share repurchase authorisation.

"VF’s second quarter results were strong driven by our core brands, the company’s international and direct-to-consumer platforms, and our work businesses," said Steve Rendle, chairman, president and chief executive officer. "As we move into the second half of our fiscal year, we are confident in our growth engines as evidenced by the increase in both our dividend and full year outlook. We continue to invest behind our strategic growth priorities, and the actions we are taking continue to advance our journey toward transforming VF into a purpose-led, performance-driven, consumer centric organization focused on and committed to delivering superior returns to shareholders."