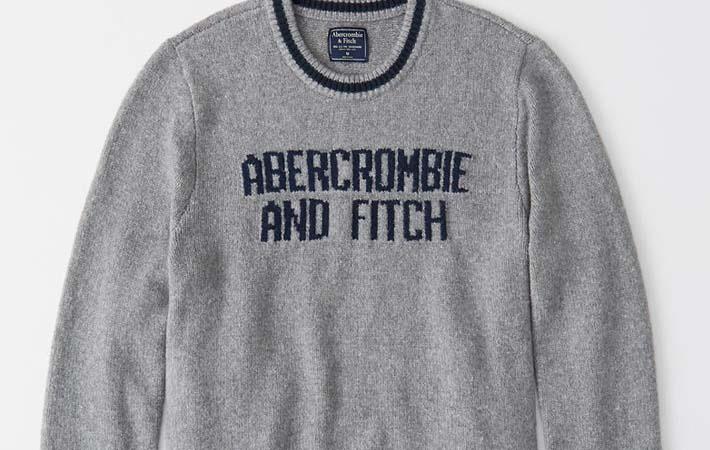 Pic: Abercrombie & Fitch
Delivering top-line growth, Abercrombie & Fitch Co has recorded positive comparable sales of 1 per cent in the first quarter of fiscal 2019, on top of 5 per cent last year. Net sales increased to $734.0 million in the reported quarter, including the adverse impact from changes in foreign currency exchange rates of approximately $16 million or 2 per cent.

"We are focused on our transformation initiatives, with global store network optimization a key priority. We continue to believe in stores and are committed to delivering intimate, omni-channel brand experiences that closely align with our customers’ needs. In line with our strategy, we are announcing plans to close three additional flagship locations, bringing the total to five since 2017. Except for the charges from these flagship store actions, we remain on track to achieve our previously communicated fiscal 2019 outlook and continue to lay the foundation to achieving our fiscal 2020 targets," explained Horowitz.

For the second quarter of fiscal 2019, the company expects net sales to be flat to up 2 per cent, reflecting an adverse impact from changes in foreign currency exchange rates of approximately $10 million. The comparable sales is likely to be approximately flat, on 3 per cent last year.

For fiscal 2019, the company forecasts net sales to be up in the range of 2 to 4 per cent, driven by positive comparable sales and net new store contribution, partially offset by an adverse impact from changes in foreign currency exchange rates of approximately $30 million of which approximately $16 million was reflected in first quarter results. Comparable sales is projected to be up low-single digits, on top of 3 per cent last year. (RR)