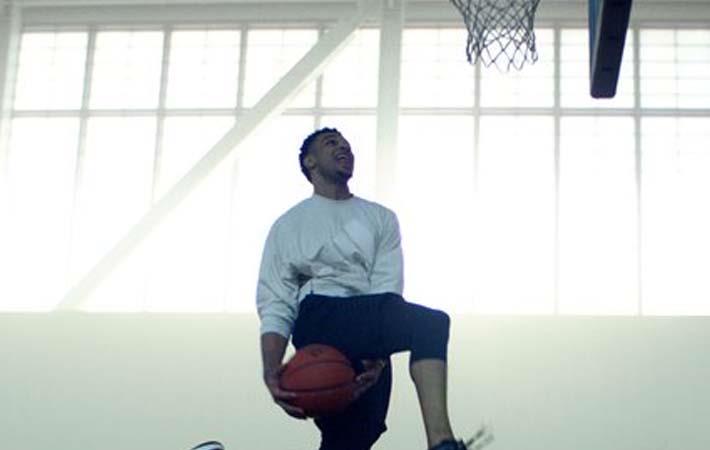 This development mainly reflects an 18 per cent increase at brand Adidas, which was mainly driven by double-digit sales increases in the running category as well as at Adidas Originals and Adidas Neo.

"2017 was a strong year - financially and operationally. We made great progress toward achieving our mission to be the best sports company in the world. Our strategic growth areas - North America, Greater China and Digital Commerce - were the main drivers of our performance," said adidas CEO Kasper Rorsted. "2018 is a key milestone on the road to achieving our long-term targets for 2020. We expect quality growth, with overproportionate bottom-line improvements. This will enable an even stronger increase in profitability by 2020 and allows us to upgrade our long-term target yet again."

The company expects sales to increase at a rate of around 10 per cent on a currency-neutral basis in 2018. Following the strong operational and financial performance in 2017, the company has also upgraded its 2020 profitability target. While Adidas continues to forecast currency-neutral revenues to grow between 10-12 per cent on average per year between 2015 and 2020, the company now projects net income from continuing operations to grow by an average of 22-24 per cent per year (previously: 20% to 22%) between 2015 and 2020. As a result, the company now expects to reach an operating margin of up to 11.5 per cent by 2020 (previously: 11%). (RR)