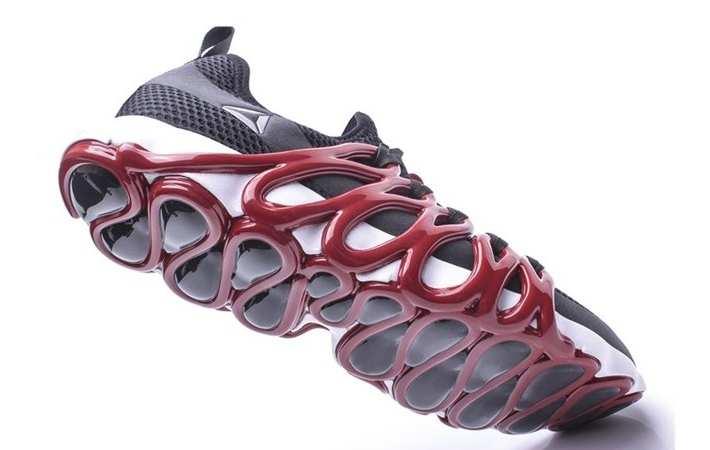 Reebok Liquid Speed. Courtesy: Reebok
Sporting goods manufacturers Adidas AG and Reebok have announced that they will set up plants in the US to manufacture running shoes. Adidas will open a SpeedFactory plant in Atlanta, while Reebok's plant in Rhode Island will make Reebok Liquid Speed running shoes using 3-D printing. The production at both factories will be limited for the time being.

Adidas' SpeedFactory will produce up to 500,000 pairs of shoes at full capacity, while Reebok's first Liquid Speed production will be a limited 300 pairs made at headquarters in Canton, Massachusetts.

The SpeedFactory in Atlanta will be Adidas' second plant after its site in Germany. It will be fully functional in the second half 2017 and will create about 160 jobs. The plant will be operated by the company's strategic partner Oechsler AG, which also operates the unit in Germany.

The new Adidas factory will employ highly integrated automation and intelligent robotics to provide customized products in very short lead times. Under the 'Creating the New' business plan launched in 2015, Adidas aims to develop a series of independent and scalable manufacturing units in operation by 2020.

âWe're fueling design at the ground level of creativity in Brooklyn and reinventing manufacturing with the first Adidas SpeedFactory in Atlanta. This allows us to make product for the consumer, with the consumer, where the consumer lives in real time, unleashing unparalleled creativity and endless opportunities for customisation in America,â said Eric Liedtke, executive board member, responsible for global brands, Adidas.

Both Reebok and Adidas will rely on material supplied by BASF. Reebok's Liquid Factory shoe was created with a three-way collaboration between Reebok, BASF and Ramph Group, the US division of Ramph Holding GmbH & Co KG of Germany.

Reebok's new product uses 3-D printing with a liquid resin from BASF to draw a new outer sole. The outsole also provides comprehensive feel and sensory feedback for the entire foot, says the company. The new Reebok manufacturing unit will be opened in early 2017, in collaboration with AF Group, a supplier of PU and thermoplastic elastomer molded products for shoemakers.

âEvery shoe, from every brand is created using molds - an expensive, time-consuming process. With Liquid Factory, we wanted to fundamentally change the way that shoes are made, creating a new method to manufacture shoes without molds. This opens up brand new possibilities both for what we can create, and the speed with which we can create it,â said Bill McInnis,Â head of future at Reebok. (KD) 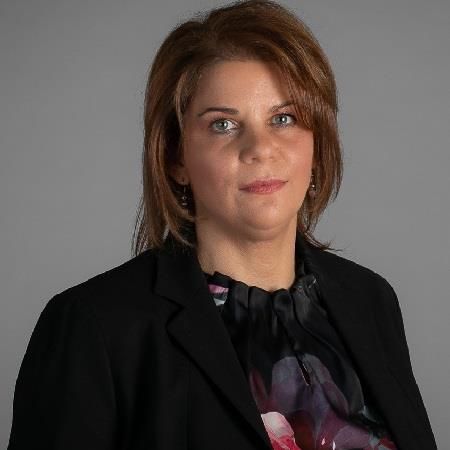 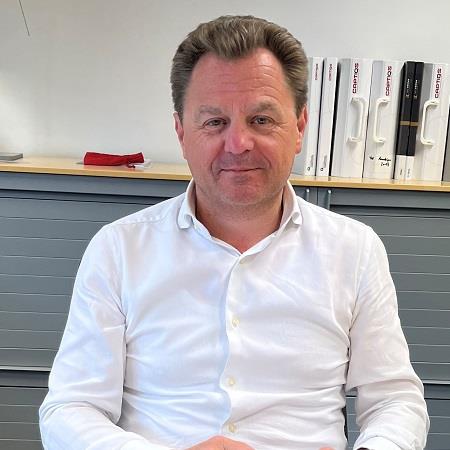