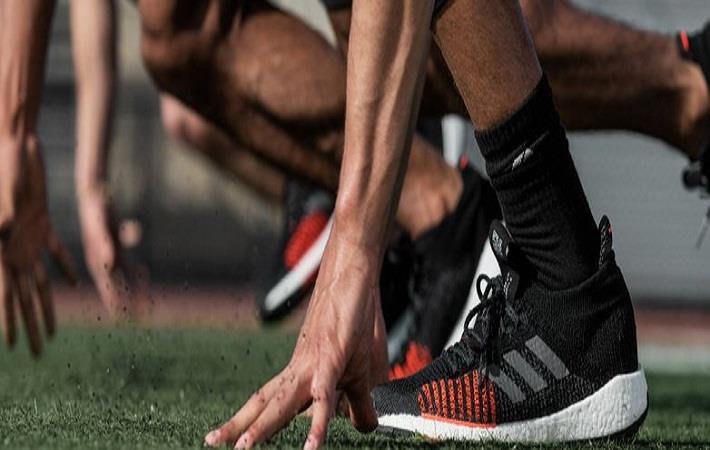 The top-line expansion in the second quarter was driven by sales increases in most market segments: The combined currency-neutral sales of the Adidas and Reebok brands expanded at a double-digit rate in Emerging Markets (+12 per cent) and at a high-single-digit rate in Asia-Pacific (+ per cent), the latter driven by double-digit growth in China (+14 per cent). Revenues in North America increased 6 per cent, reflecting a 5 per cent increase at brand Adidas and 10 per cent growth for Reebok. While sales in Latin America also increased at a mid-single-digit rate (+5 per cent), revenues in Europe were flat year-over-year. Sales in Russia/CIS declined at a mid-single-digit rate (-4 per cent) due to difficult prior year comparisons in relation to the 2018 FIFA World Cup.

For 2019, the company continues to expect sales to increase at a rate of between 5-8 per cent on a currency-neutral basis. Following the 4 per cent revenue growth during the first six months, Adidas continues to project a sequential acceleration during the second half of the year. The company's gross margin is forecast to increase to a level of around 52 per cent (2018: 51.8 per cent) in 2019. The operating margin is expected to increase between 0.5-0.7 per cent to a level between 11.3-11.5 per cent (2018: 10.8 per cent). This, together with continued top-line growth, is expected to once again drive a double-digit-rate improvement of the company' bottom line: net income from continuing operations is projected to increase to a level between €1.880 billion and €1.950 billion, reflecting an increase between 10-14 per cent compared to the prior year level of €1.709 billion.

"We remain confident about the sequential revenue acceleration in the second half of the year and confirm our top- and bottom-line outlook for 2019," said Adidas CEO Kasper Rorsted.

"I am very pleased to announce that Karen and Harm have extended their contracts as executive board members of Adidas AG. They have been instrumental in driving the success of our long-term strategy 'Creating the New' that runs until 2020. Together with CEO Kasper Rorsted, Roland Auschel, Eric Liedtke and Martin Shankland, they form a strong executive board team that will ensure the company's long-term sustainable success," said Landau, chairman of the supervisory board of Adidas AG. (PC)

In first half of 2019, revenues of Adidas increased by 4 per cent on a currency-neutral basis, which is in line with 3-4 per cent guidance provided by the company at beginning of the year. In euro terms, revenues grew 5 per cent to â¬11.392 billion in H1 2019 as compared to â¬10.809 billion in H1 2018. Gross margin was up 1.8 percentage points to 53.5 per cent
More Adidas News... More Apparel/Garments News - United States Of America...