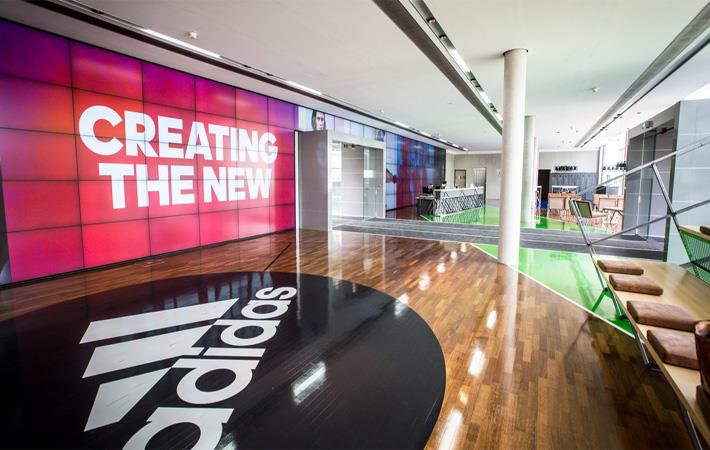 This improvement reflects high-single-digit growth in Sport Performance, driven by increases in the training, running and outdoor categories. In addition, revenues in Sport Inspired grew at a mid-single-digit rate. Currency-neutral Reebok sales were up 2 per cent, driven by growth in Sport. The company’s top-line increase was driven by all channels, reflecting acceleration in wholesale revenues and continued double-digit growth in the company’s direct-to-consumer business. The latter was supported by 14 per cent growth in ecommerce, on top of 76 per cent growth in the prior year period.

From a market segment perspective, the top-line expansion in the third quarter was driven by sales increase in all market segments. The combined currency-neutral sales of the Adidas and Reebok brands expanded at double-digit rates in Emerging Markets (+14 per cent), Russia/CIS (+13 per cent) and North America (+10 per cent). Revenues in Asia-Pacific increased 8 per cent, driven by double-digit growth in Greater China (+11 per cent), while sales in Latin America were up 5 per cent. Revenues in Europe returned to growth in the third quarter (+3 per cent).

“I am very pleased with our third quarter results and the continued progress made in our strategic growth areas, delivering double-digit sales increases at Adidas North America as well as in Greater China and e-commerce,” said Adidas CEO Kasper Rorsted. “We confirm our full-year outlook and remain confident about significant top-line acceleration during the fourth quarter. 2019 will be a record year, despite some challenges, and another important milestone toward achieving our 2020 targets.”