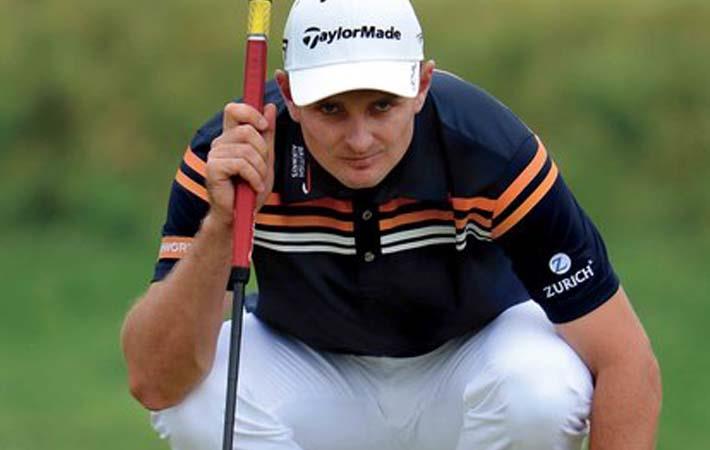 Courtesy: Adidas
Adidas has announced that it has entered into a definitive agreement to sell its TaylorMade, Adams Golf and Ashworth golf brands to a newly formed affiliate of KPS Capital Partners, LP for a total consideration of $425 million. Around half of this amount will be paid in cash with the remainder in a combination of secured note and contingent considerations.

The transaction, which is subject to customary closing conditions, is expected to be completed later in 2017. As a result of the transaction, Adidas will record a non-operational negative P&L impact in the high-double-digit to low-triple-digit million euro range, which will be reported in discontinued operations as part of the company's 2017 results.

"TaylorMade is a leading global golf brand with an exceptionally strong market position. We would like to thank all TaylorMade employees for their many contributions to our company and wish them all the best for a successful future under their new ownership. At the same time, we welcome all Adidas Golf employees who will be integrated into our Adidas Heartbeat Sports Business Unit. Within our long-term strategy 'Creating the New', our focus is clearly on our core competencies in footwear and apparel and on our two major brands Adidas and Reebok," said Kasper Rorsted, CEO of Adidas AG.

While - as already detailed-out in the Adidas 2016 Annual Report - the divestiture of the golf hardware business changes some specifics of the company's outlook for the current year, Adidas continues to expect to increase its net income from continuing operations to a level of between €1.200 billion and €1.225 billion in 2017. In addition, the strategic divestiture of the three golf brands has also already been reflected in the company's updated long-term outlook. As announced in March 2017, Adidas aims to achieve net sales of €25 billion to €27 billion and an implied operating margin of 11 per cent by 2020.