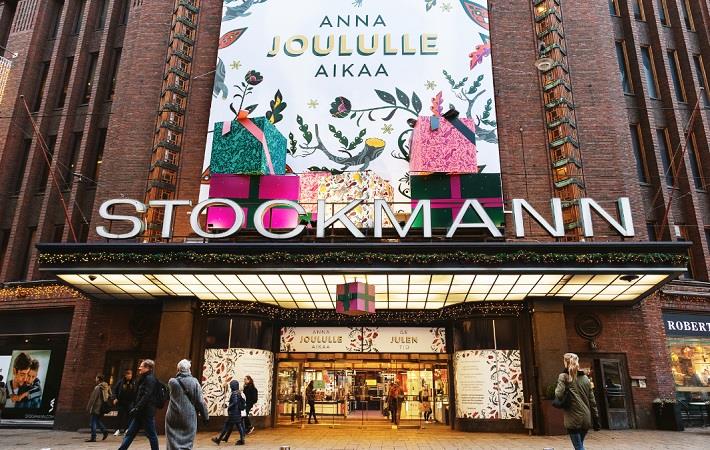 Pic: Stockmann
During fiscal 2018, the Stockmann Group’s adjusted operating result improved by €16 million as compared to fiscal 2017. The improvement was mainly due to Lindex’s successful turnaround. Lindex managed to grow its share in its main markets, and its online sales continued to grow well throughout the year. Lindex’s adjusted operating profit almost doubled.

"Stockmann Retail did not achieve a positive result, despite our efforts. Full-year sales in 2018 fell short of our target, to our true disappointment. The operating result weakened mostly in the last quarter of the year, despite good growth in online sales in the quarter. In early 2019, we launched a project aiming at reducing the Group’s expenses by € 20 million by the end of the year. The majority of these measures will affect the Retail division," CEO Lauri Veijalainen.

During October-December 2018, the consolidated revenue was recorded at €304.5 million, down 1.3 per cent in comparable currency rates. The gross margin was 55.6 per cent.

For fiscal 2019, Stockmann expects the group’s adjusted operating profit, excluding the impact of Nevsky Centre, to improve compared to 2018. "We will continue the implementation of our strategic projects, seek to secure sales and improve the gross margin. We will also accelerate our renewal measures including our digital journey, the effects of which will become visible for our customers during the year," concluded Veijalainen. (RR)