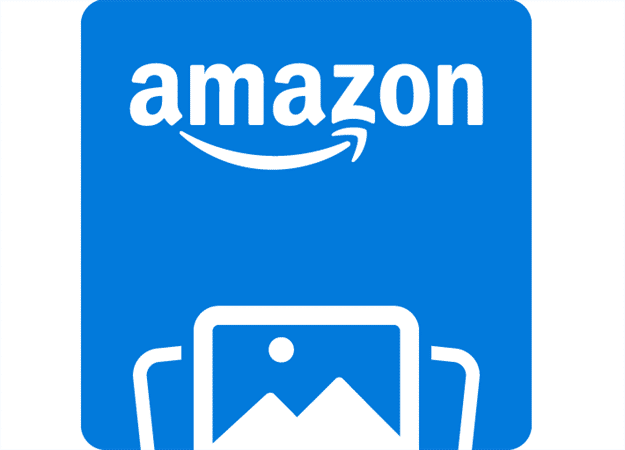 Global e-commerce major Amazon will invest an additional $3 billion in its India operations to take its investment in the country to over $5 billion, its founder and CEO Jeff Bezos has said.

Bezos made the announcement at the annual gala of US India Business Council (USIBC) in Washington which Prime Minister Narendra Modi attended.

“Amazon will invest $3 billion more in India. This is in addition to the $2 billion announced in 2014,” Bezos said at the event.

“We have already created some 45,000 jobs in India and continue to see huge potential in the Indian economy,” Bezos said.

Amazon has targeted India for international growth after pulling back from China due to fierce competition from that country's e-commerce giant Alibaba Group Holding Ltd.

The infusion underlines how Amazon India is ramping up its cash burn rate at a time when local rivals like market leader Flipkart, and Snapdeal are conserving capital and focus more on unit economics.

Amazon India has already overtaken Snapdeal in terms of number of shipments, and is moving close to leader Flipkart's market share.

In addition to seeking new customers, Amazon is also looking at India as a key country from which it can source goods directly and sell to its customers around the world. The company has a long-term vision to be the primary middleman connecting factories in India and China with customers in the US and Europe.

Amazon, which gets most of its international revenue from the UK, Japan and Germany, doesn't break out sales from India. Revenue from a group of other international markets, including India, reached $7.4 billion in 2015, or 6.9 per cent of total sales. (SH)